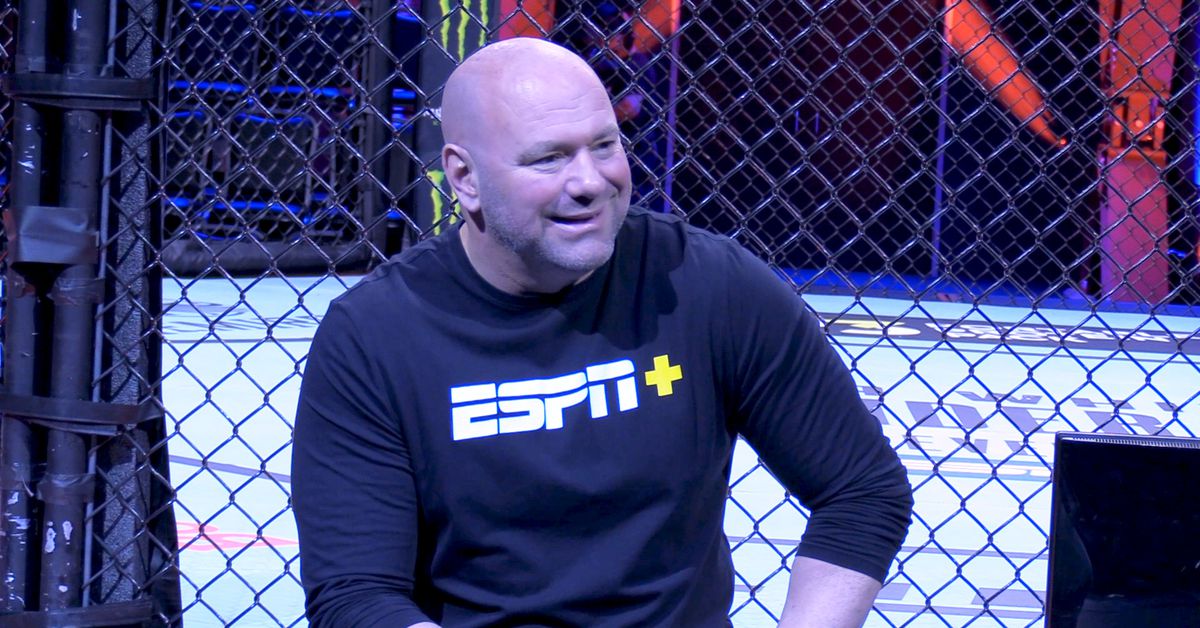 ESPN+ will get more expensive starting in August.

On Monday, the Disney-owned network announced plans to raise the price of the streaming service from $6 to $7 starting on Aug. 13. The cost of a yearly subscription will also go up from $60 to $70 with the overall price increase.

The good news for those who bundle ESPN+ with Hulu and Disney+ is that the price for that service will, for now, remain the same, according to company officials as first reported by Deadline.

For now, UFC pay-per-view prices will also remain unchanged. This past December, ESPN raised the cost to $69.99 from $64.99 in what was the second hike since the fight promotion partnered with the sports network.

In the company’s most recent earnings report, ESPN+ amassed 13.8 million subscribers with a large portion of those attributable to the UFC after the MMA promotion inked a multi-year broadcast deal with the company in 2019. ESPN+ is also now the exclusive distributor for the UFC pay-per-views as well.

At launch, ESPN+ cost $5 per month with a minimal amount of content on the streaming service. The price eventually went up to $6 due to the increase of exclusive material on the network like UFC fights and pay-per-view broadcasts.

Now, the latest price increase reflects the growing popularity of the UFC through ESPN+ as the promotion has continued to flourish since signing with the Disney-owned property.