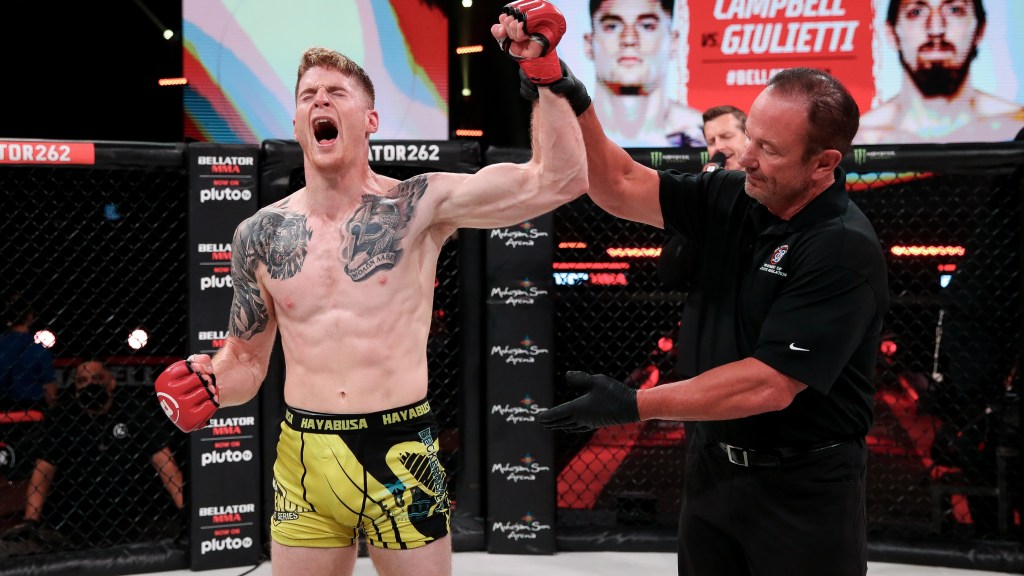 While it wasn’t the focus of his post-fight interview, Campbell’s lasting impression was his callout of You Tube sensation-turned-professional boxer Jake Paul, which came after he screamed in the cage, “Jake Paul! Your girls are mine!”

“His posse is fake. Everyone is sick and tired of him,” Campbell told reporters afterward. “He does a good job selling stuff. If him and everyone he called out were playing tennis, no one would watch. Combat sports is the most realest one-on-one thing in the world. He’s full of sh*t. If I ever got a chance to see him in person, I’d fight him for free. But if he wants to set something up, in the future I guarantee it’ll be him calling me out. He thinks he’s the man with the media right now. Watch, I’ll take his girls right away from him. Meet me in the Bellator cage, Jake Paul. Your girls are mine.”

Cody Law after Bellator 262 win: Aaron Pico and I will cross paths eventually

Jake Paul says Tyron Woodley is coming to his territory, plans on ‘exposing the UFC’ striking

Campbell (4-1 MMA, 2-0 BMMA) also shared his thoughts on his performance, why he deserves a multifight contract from Bellator, gave a shoutout to his Longo and Weidman MMA team, and more.

You can watch his full interview in the video above. 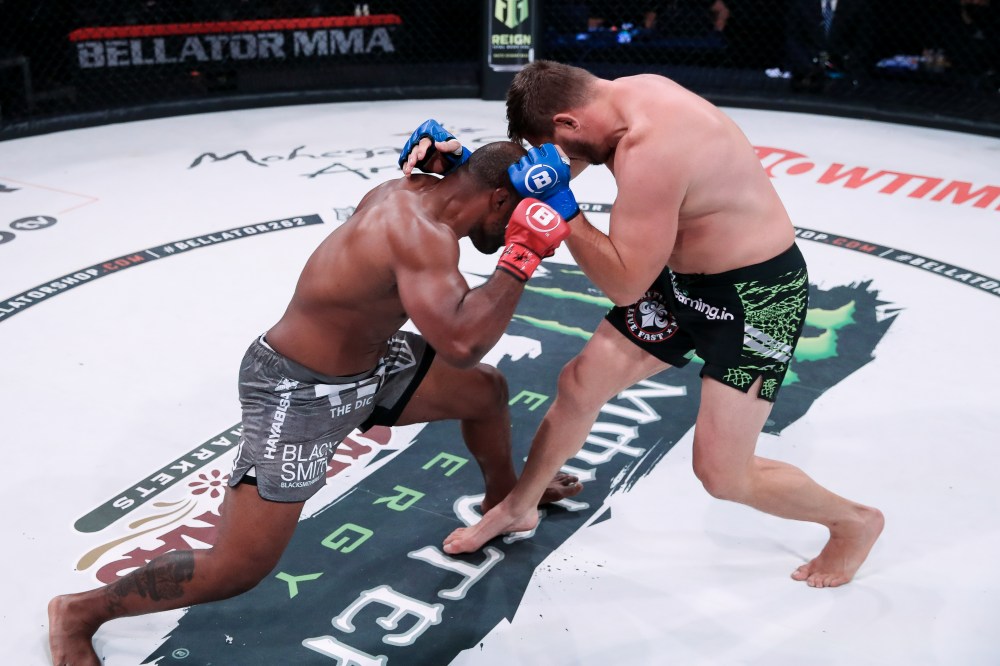