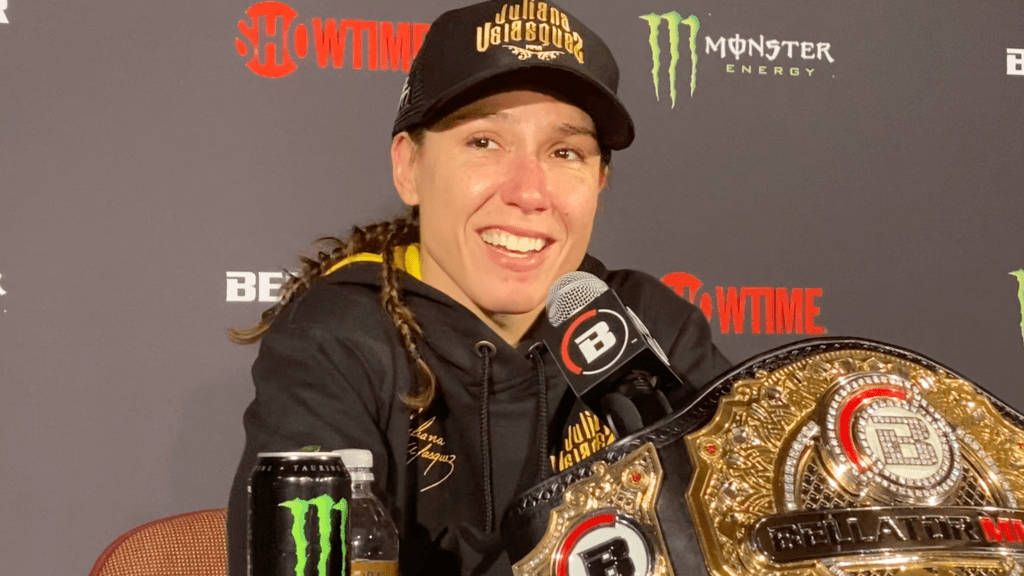 UNCASVILLE, Conn. – When the main event’s official decision was read inside the cage at Bellator 262, it wasn’t the first time Juliana Velasquez was booed in her career.

Unfazed by the opinions of those in the seats, Velasquez (12-0 MMA, 7-0 BMMA) is confident the judges got it right when she won a split decision over kickboxer-turned-MMA-fighter Denise Kielholtz.

“In the first round, she was coming strong,” Velasquez told MMA Junkie at a post-fight news conference. “She was able to get close and to hit me but I was circling away. Many of those shots were missing. I saw that it was a close round, but as the fight went on, I was able to find my groove a little bit more. I was able to stop her in her tracks.

“I think that I was being much more effective starting from the third round. I was very confident when they were going to announce the decision. I think three rounds of that were mine.”

After the fight, Kielholtz (6-3 MMA, 6-2 BMMA) expressed her disappointment in the decision and called for a rematch. The champion doesn’t see the need for a second meeting, however – or at least not a one against Kielholtz.

“If I was going to rematch someone I think deserved it, it would be Ilima-Lei (Macfarlane),” Velasquez told MMA Junkie. “She had many title defenses. After this fight, I’ll just move forward. … I think that the fight that makes sense the most will be fighting Ilima-Lei again or Liz Carmouche. Those are the fight that I would like to (be next).”

Recovering from knee surgery, Macfarlane (11-1 MMA, 10-1 BMMA) has not competed since she lost the title to Velasquez via unanimous decision in December. As for Carmouche (16-7 MMA, 3-0 BMMA), she is undefeated in the promotion and most recently defeated Kana Watanabe via 35-second TKO. 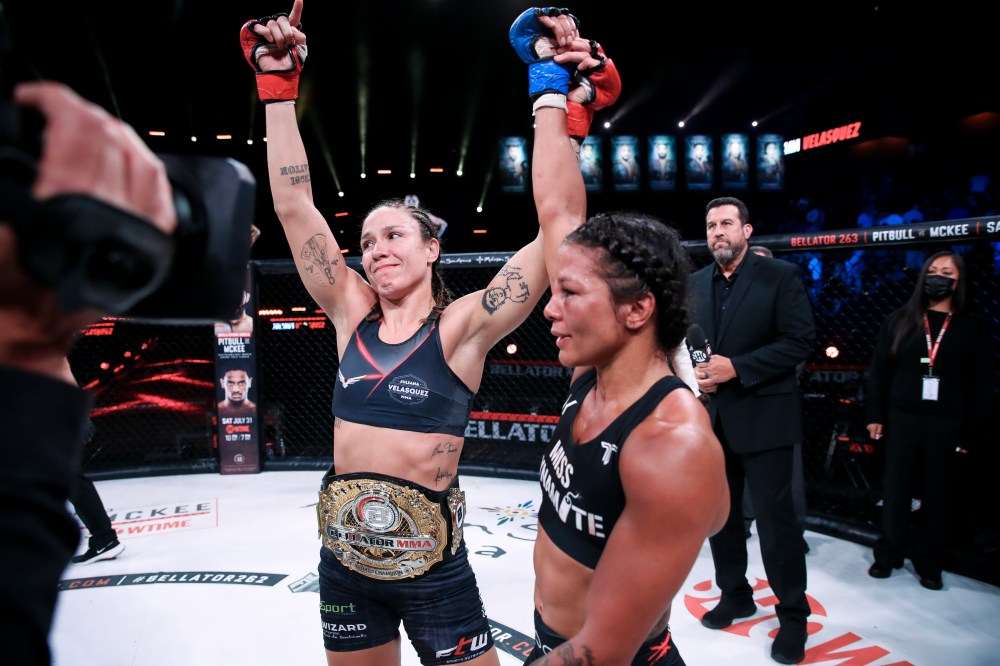 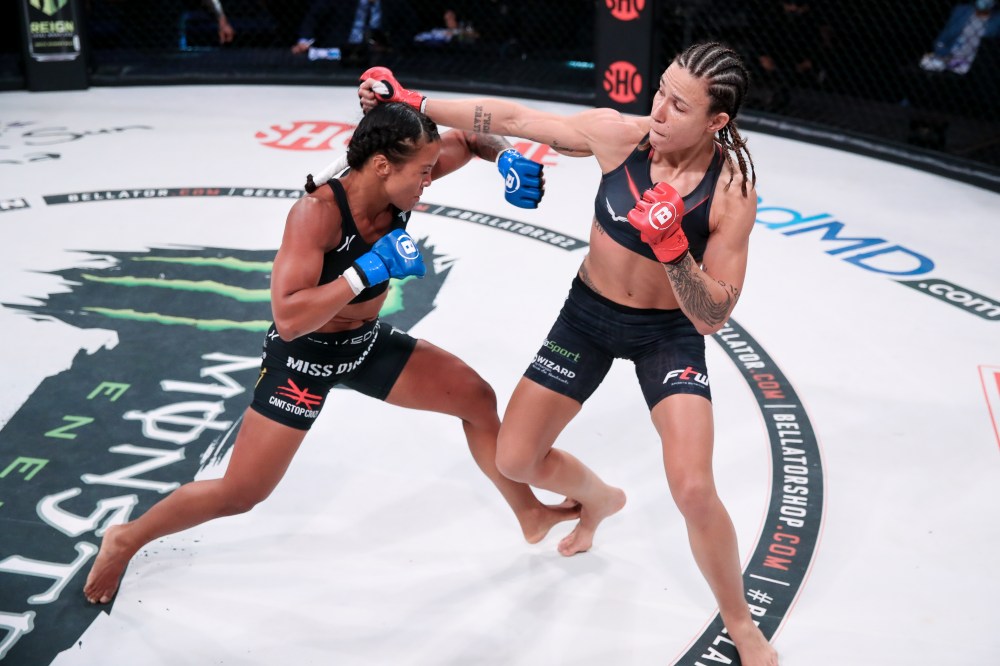