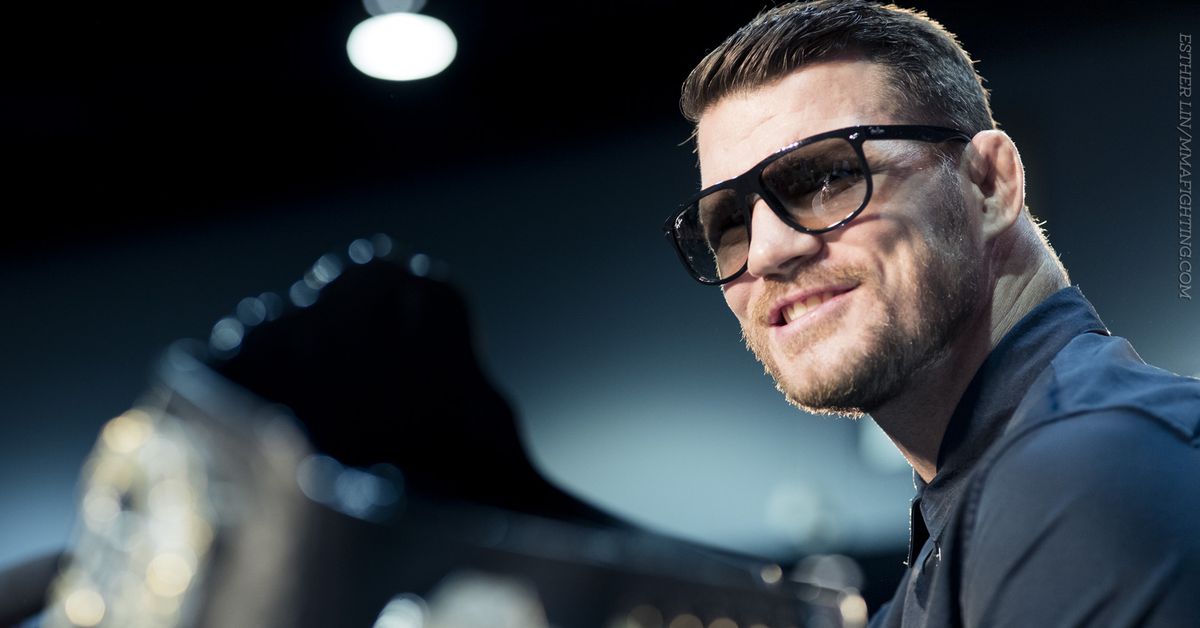 As the old saying goes, everybody has a price. But for some things, that price can be pretty high and taking a low blow from Francis Ngannou might be right near the top of the list.

Fresh off his performance in Fast & Furious 9, UFC heavyweight champion Francis Ngannou is returning to the big screen later this year with a cameo in the upcoming Jackass 4 film where he was brought in with one specific task: to punch someone below the belt. Here’s how Ngannou described the scene (h/t MiddleEasy).

“That’s the craziest thing that I’ve ever seen. Man, I had to punch somebody in the nuts,” Ngannou said, “I did it the first time, (and they said) ‘Listen man, we know you. People know that you’re the hardest puncher in the world. It wasn’t hard enough.’ I was like ‘Are you kidding me? Like, I’m nervous, I could hurt this guy. Did he at least have kids or something?”

Known as possibly the hardest puncher in UFC history, it’s no surprise that Ngannou was recruited for a stunt like this as it is directly in the Jackass wheelhouse. And as with many Jackass stunts, it raises the high-brow philosophical question of: How much money would it take for you to do that? A question which UFC Hall of Famer Michael Bisping recently tried to figure out on his Believe You Me podcast.

“This is ludicrous. This is crazy. They’re going to let Francis Ngannou punch them in the balls as hard as he can. Punch them in the nuts for Jackass 4. That’s insane. There’s just no way…. (That’s like) a Toyota Prius going at a healthy pace. Your Uber driver takes his eye off the road for a split second and where does he hit you? Right in the balls. Listen, I don’t know man. How much money would they have to pay you for Francis Ngannou to punch you in the balls as hard as he can? There’s no way! There’s no amount of money! That would explode a testicle!

“Francis Ngannou will pop your balls. They will explode like a balloon. If he punches you with bare knuckles to the testicles, it’s a bad day at the office. Simple as that.”

It’s hard to argue with Bisping’s sentiment though. Back in 2017, Ngannou set a world record for punching power, and an uninhibited shot down low from “The Predator” would be no one’s definition of a good time. However, Bisping ultimately did admit that he would have a price to take that shot, but he couldn’t quite put a number on it.

“Yeah, there is! (But) it’s pretty high…. Your testicles are going to explode,” Bisping said. “They really are. They are not designed to withstand that impact. I don’t know what’s the hardest you’ve been hit in the balls, I don’t know what mine is either but still, it’s not that hard. It doesn’t equate to a Francis Ngannou death punch but whatever it was, it god damn hurt.”

MMA, the sport of philosopher kings.

Matchmaking. Justin Gaethje: Michael Chandler ‘talking out of his ass’ on ducking allegations.

Patricio Pitbull: Journey to the Final.

Ringside physician explaining that Conor McGregor’s ankle arthritis would have nothing to do with snapping his leg in half.

First part may be true. Second part clearly is not.

I just heard back from the UFC that Islam accepted to fight me Oct 30 5 rounds in Abu Dhabi and Khabib agreed to come out of retirement to avenge his brother’s loss after that.

Gilbert coming for everyone.

Looks like he don’t want no smoke ‍♂️ I don’t blame him! Good lucky waiting! Let’s see if Jorge wants!

And where you at @NateDiaz209 talk all that shit. Say something now!

I’d rather fight the guy who knocked you guys out

That’s what I thought @NateDiaz209 you don’t want no smoke! So don’t say my name anymore bitch ass fake gangster! So many losses you have already! And your teammates that I already beat knows what I would do to you! Keep playing smart and save https://t.co/Rfazhhl9QQ

Nate Freaking smart he knows I Would destroy him anywhere the fight goes!

Not sure what teammate of Nate you beat because I remember beating you and a draw another time.

I’ll give you another shot if you think you can beat me But so far you are 0-1 against @NateDiaz209 teammates https://t.co/HmtCDyPeea

I mauled you last time. The time you got the W was freaking quick scape ‍♂️ you proud of that? You can get it too + I beat your boy AJ 2 x + Kron so fuck call @ChaelSonnen I smash you tomorrow https://t.co/pwyzCcrBuX

So, do you have a price?