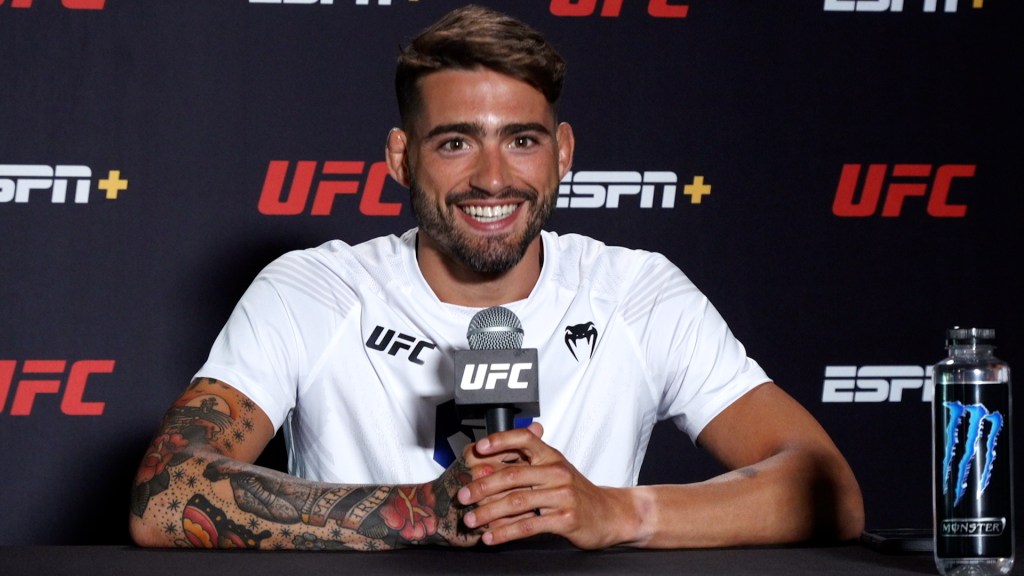 LAS VEGAS – When you see Randy Costa’s name listed on the UFC bout order, don’t expect any trash-talk in the lead-up – at least nothing serious.

Ahead of UFC on ESPN 27, Costa (6-1 MMA, 2-1 UFC) and opponent Adrian Yanez have taken an ironic approach to the trash-talking game. Both passionate junk food connoisseurs, Costa and Yanez (13-3 MMA, 2-0 UFC) have engaged in a friendly online debate on social media and face-to-face.

As for death threats and spouse insults, Costa said he’s not interested – and never will be. The Massachusetts native wants to maintain respect, something he sees as a pillar of martial arts.

“I think with the way Adrian and I have handled this whole thing, it kind of shows that you can kind of get people super hyped up for a fistfight but neither side is talking sh*t about either side,” Costa told MMA Junkie at a pre-fight news conference Wednesday. “His fans aren’t talking sh*t. Everybody is just cordial and everybody is just arguing over f*cking junk food. It’s so cool and I’m happy to be in the driver’s seat for it. I’m a firm believer that this whole sport was built of respect. It needs to stay respectful.”

“You’re seeing all far too often guys are stepping outside of that line and talking sh*t about family, religion, and pushing each other. It’s all stupid. We’re going to fight anyway. I don’t care if I’m mad at you or I’m happy with you. We’re going to fight on Saturday night. That’s what we’re here to do. Let’s make this funny. Let’s try to bring some positivity to it. Let’s bring some positive light to the sport. All my fights I’m going to build up with positivity. You’re not going to hear me talking sh*t about anybody.”

UFC on ESPN 27 takes place Saturday at the UFC Apex. The card airs on ESPN.

Check out Randy Costa’s full UFC on ESPN 27 pre-fight news conference in the video above, or check out his first face-to-face meeting with Adrian Yanez below. 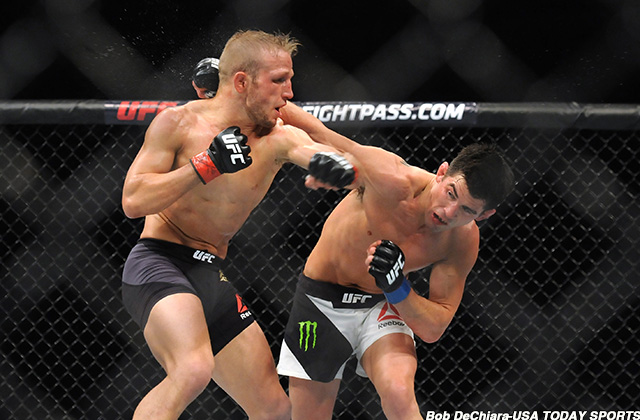 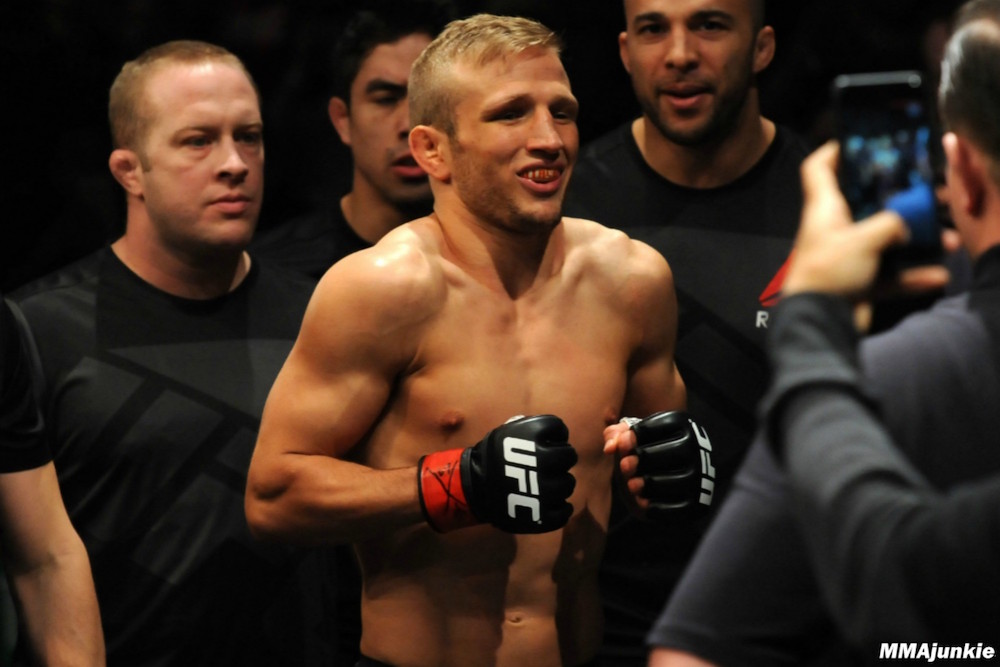 Fedor Emelianenko Explained: The Legend Of The Last Emperor | MMA Fighting
Conor McGregor and Michael Chandler to coach TUF 31
Jan Blachowicz is grateful for the title shot 🙏
Masvidal promotion to feature Roy Jones Jr. bout
A knockout is bound to happen when these featherweights collide! 👊