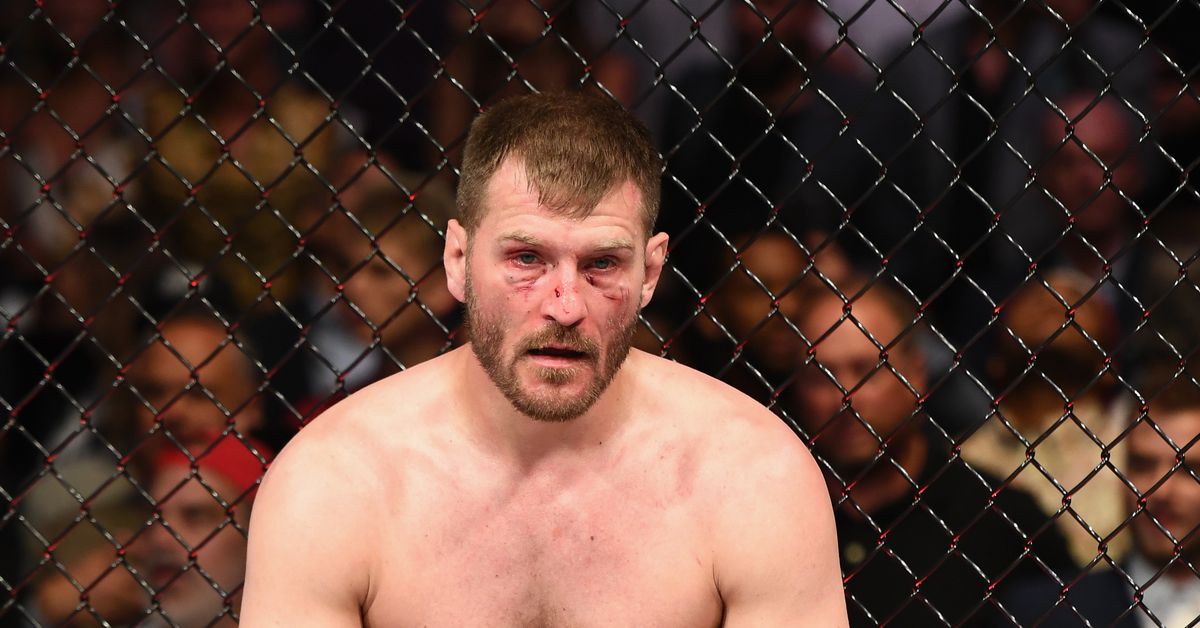 Stipe Miocic recently told the combat sports media he “didn’t care” about the name of his next opponent and would probably return “early next year.”

Yeah … forget all that.

The former UFC heavyweight champion turns 39 in just a few weeks and no longer wants to sit on his ass while the promotion sorts through some of its 265-pound clutter, starting with the interim heavyweight title fight between top contenders Derrick Lewis and Ciryl Gane at UFC 265 on Aug. 7 in Houston, Texas.

That’s probably why Miocic, who lost his division title by way of thunderous knockout to Francis Ngannou in the UFC 260 pay-per-view (PPV) main event back in March, was flirting with ONE Championship CEO Chatri Sityodtong on social media.

Sityodtong has a history of signing former UFC champions — even the ones who got knocked out — and asked his Instagram followers which athlete should top the list of potential newcomers. Miocic responded with a couple of interested emojis while also explaining his frustration with UFC.

“I shouldn’t have to wait for a winner,” Miocic wrote. “I have the most heavyweight title defenses of all time. We’re 1:1 but (Daniel Cormier) got instant rematches and trilogies against me?”

Miocic (20-4) has competed five times over the last four years and all five fights came against Ngannou and Cormier, so the promotion was probably ready to mix in some fresh faces atop the 265-pound division. “The Predator” likely complicated matters with his delay in returning to action, which forced UFC to resurrect the interim strap.

Don’t expect Miocic to be throwing hands overseas anytime soon since he’s still under contact with UFC. But I don’t think his recent comments will do any favors for his already contentious relationship with promotion president Dana White.