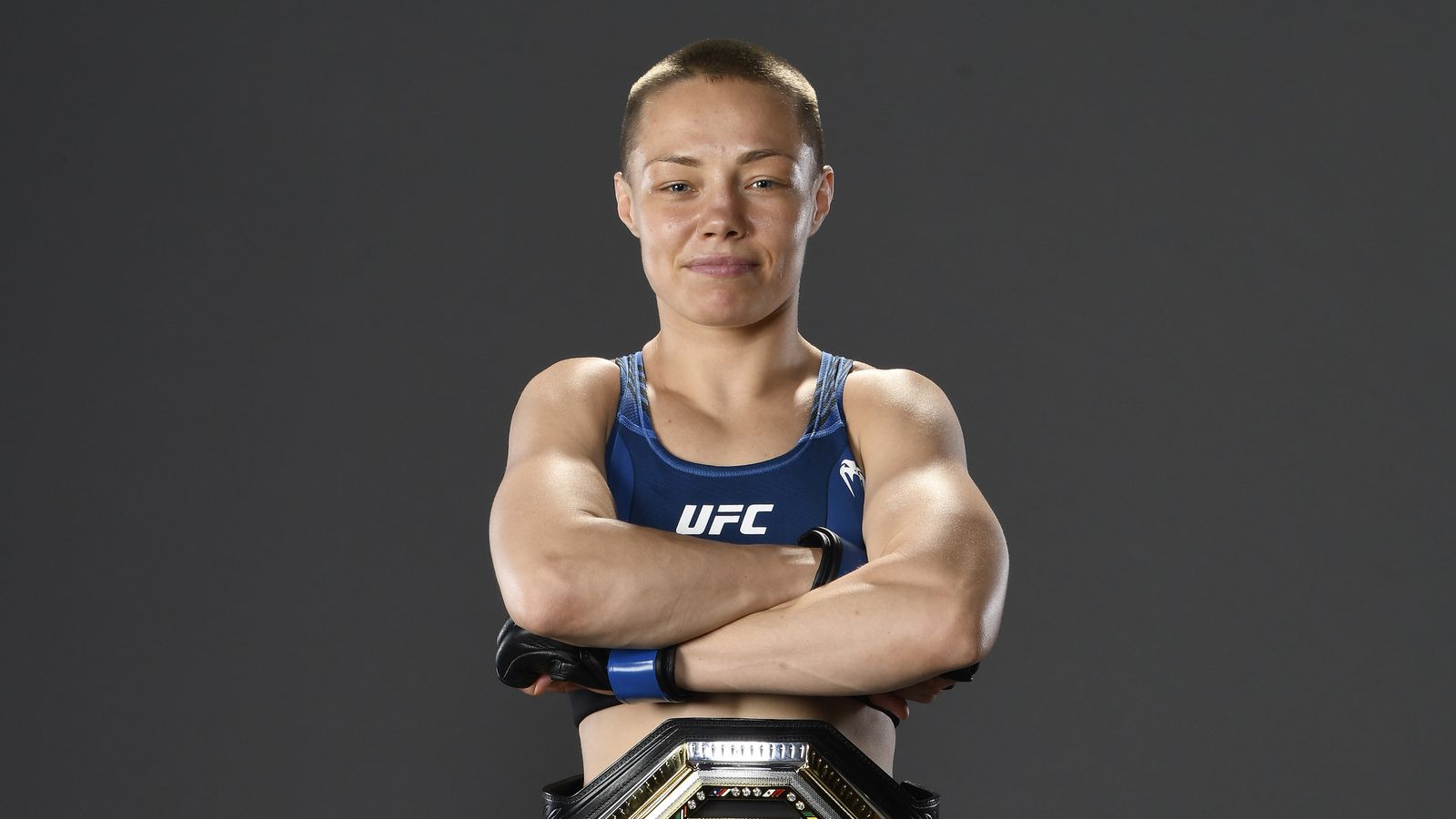 “Magnum” promptly blew a gasket inside the cage after referee Keith Peterson brought a halt to the action, which may have contributed to some of the negativity Weili received from the combat sports community on social media.

“Everyone commented on this,” Zhang told My Bronze Age. “Haters, supporters, giving me all kinds of comments. I felt like I was being cyber-bullied at the time. I told [my coach] that I want to have an old phone, I don’t want to look at the Internet and all the comments anymore. He said you can’t, you can’t live in your own vacuum, you need to accept this.”

Weili, 31, is not the first UFC strawweight to struggle with losing. Former 115-pound titleholder Joanna Jedrzejczyk blamed everyone but herself for her shortcomings against Namajunas, but it sounds like “Magnum” has finally made peace with her defeat.

While elevating Namajunas to God level.

“You must have no feelings when you see the knockout again,” Zhang continued. “She’s the champion now. You must admire her. You must respect her as a god. You can’t think, ‘she got the belt because of my accidental mistake.’ Rose is at the top and I should give all due respect. She’s the champ, just like a god. She’s the one in billions. I should respect her. But she’s still my target.”

Namajunas (10-4) is likely to make her next title defense against longtime rival Carla Esparza, who not only won five straight, but also submitted “Thug” in the TUF 20 Finale back in late 2014.

As for Zhang (21-2), ranked No. 2, she may end up running it back with Jedrzejczyk at some point later this year after they put on “Fight of the Year” at UFC 248 in Las Vegas.