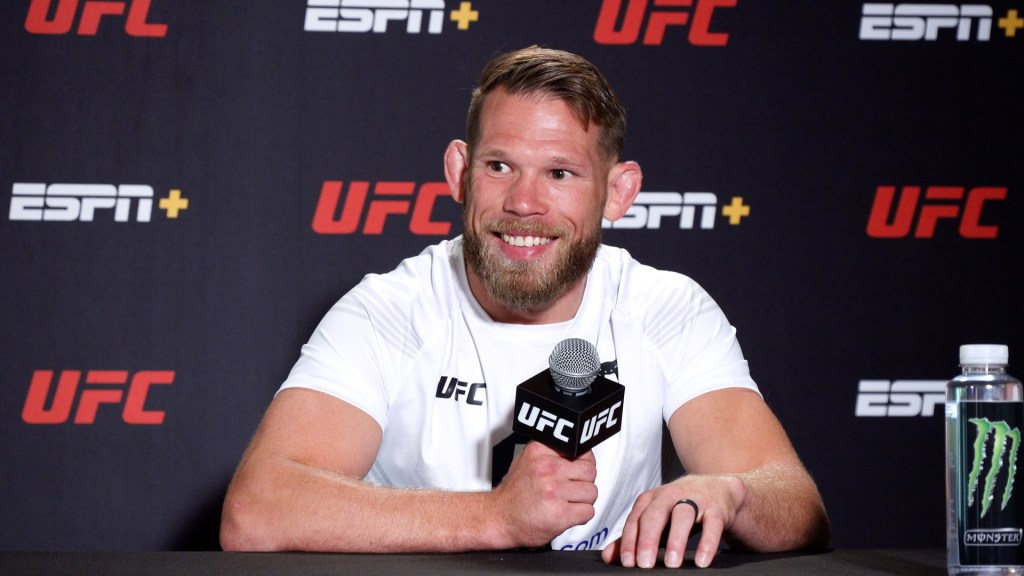 Jason Witt hopes to rebound from a tough less learned against Bryan Barberena at UFC on ESPN 28.

Witt’s (18-7 MMA, 1-2 UFC) most recent outing at UFC Fight Night 183 in March saw him knocked out cold against Matthew Semelsberger in just 16 seconds. It wasn’t what he was hoping for coming off his first octagon triumph but also understands that’s how the cookie crumbles at times.

There’s a positive to it, too, because Witt said it forced him to make major adjustments in his life when it comes to proper rest and self-care. He said he feels the upside going into the ESPN-televised matchup with Barberena (15-7 MMA, 6-5 UFC) at the UFC Apex in Las Vegas.

“It’s embarrassing – it really was,” Witt told MMA Junkie and other reporters at Thursday’s UFC on ESPN 28 media day. “No one wants to go out like that. It’s not the way I planned to fight. You have to have a short memory in this game. I got back in the training room and worked my ass off and made changes in my life that I needed. And I don’t mean in a cliche way like in training camps or training partners. I changed my whole schedule so I can sleep more, stress less, and all those things.”

Watch the video above for Witt’s complete media day appearance where he discusses invasive testing on his stress levels at the UFC Performance Institute, a possible “Fight of the Night” with Barberena, and much more. 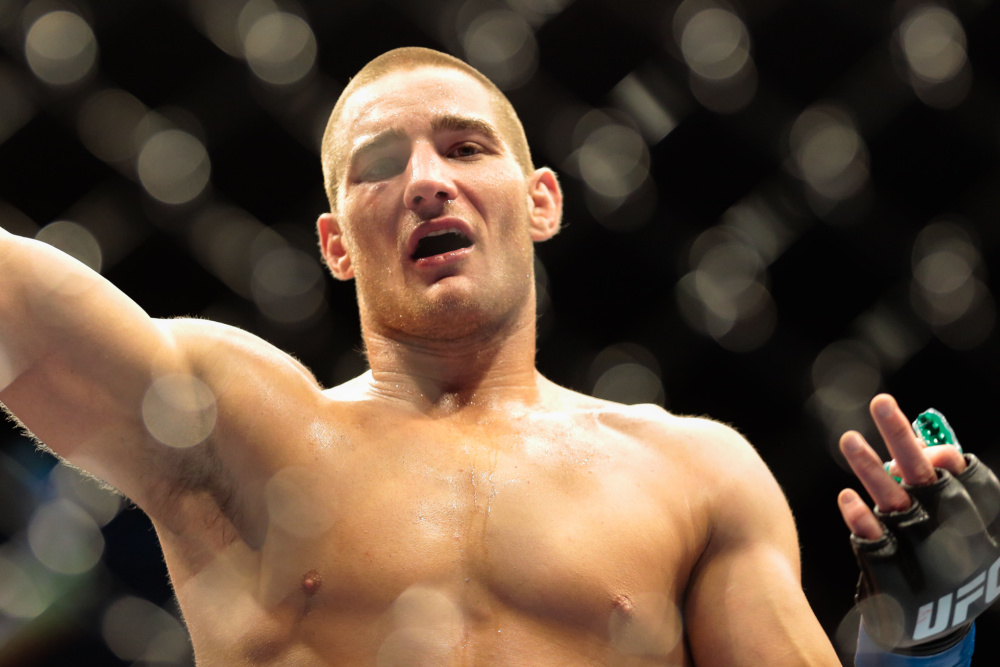