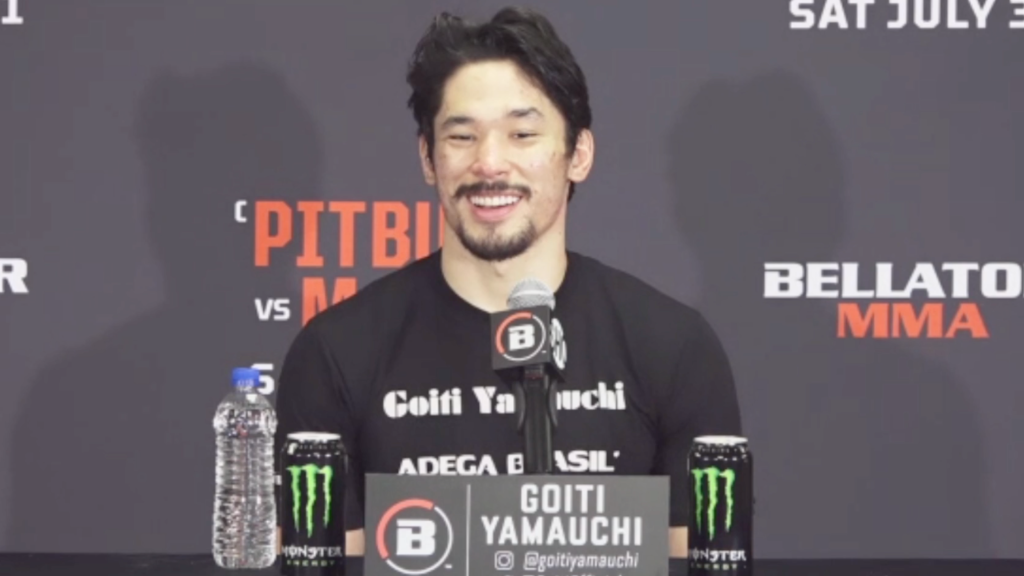 Goiti Yamauchi isn’t known for his hands, but they got the job done on Saturday.

To the surprise of many, including Yamauchi himself, who is primarily a grappler with multiple submission wins to his credit, a first-round knockout in his favor was not the outcome he saw coming.

“To be honest, I wasn’t expecting a striking fight,” Yamauchi said during the post-fight news conference. “But thank God I won the fight. … We always think about the worst situation that we can go through in the fight, and I felt really loose, light, and smooth today in the cage.”

Yamauchi’s TKO finish marked his first such stoppage in 13 fights, with his last occurring in 2013 against Saul Almeida at Bellator 109.

Watch Yamauchi’s full post-fight press conference discussing the fight, his preparation, and much more in the video above. 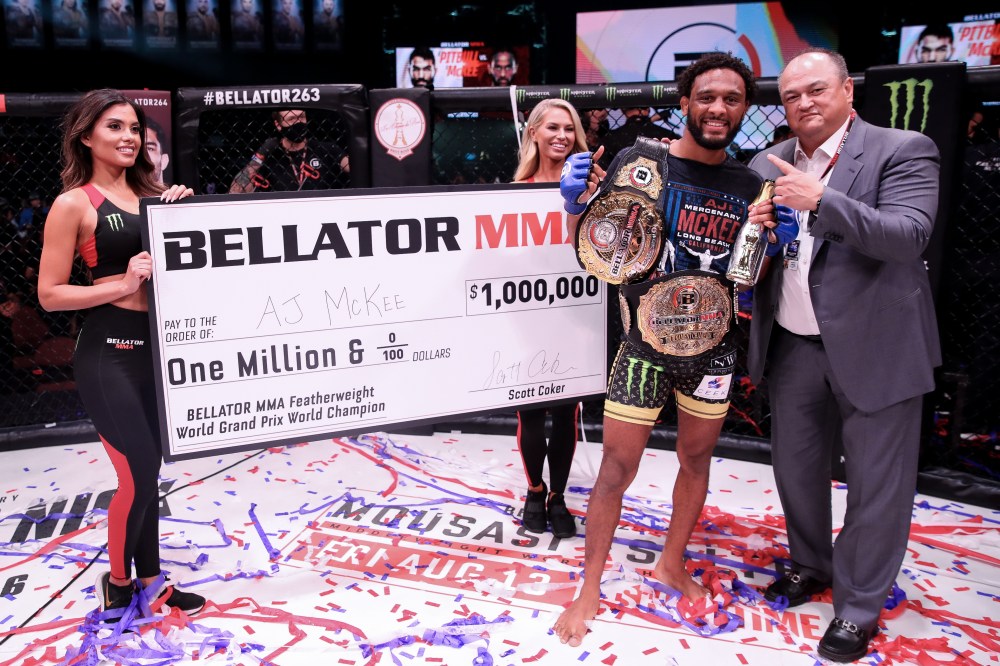 Conor McGregor ARRESTED on the way to gym!
Raul Rosas Jr. plans to set a lot of UFC records
Derrick Lewis on PRIME sports drink: ‘I’m not promoting nobody unless they pay me’
Tim Kennedy: ‘It’s totally fine for UFC fighters to train with a terrorist’
A knockout is bound to happen when these featherweights collide! 👊