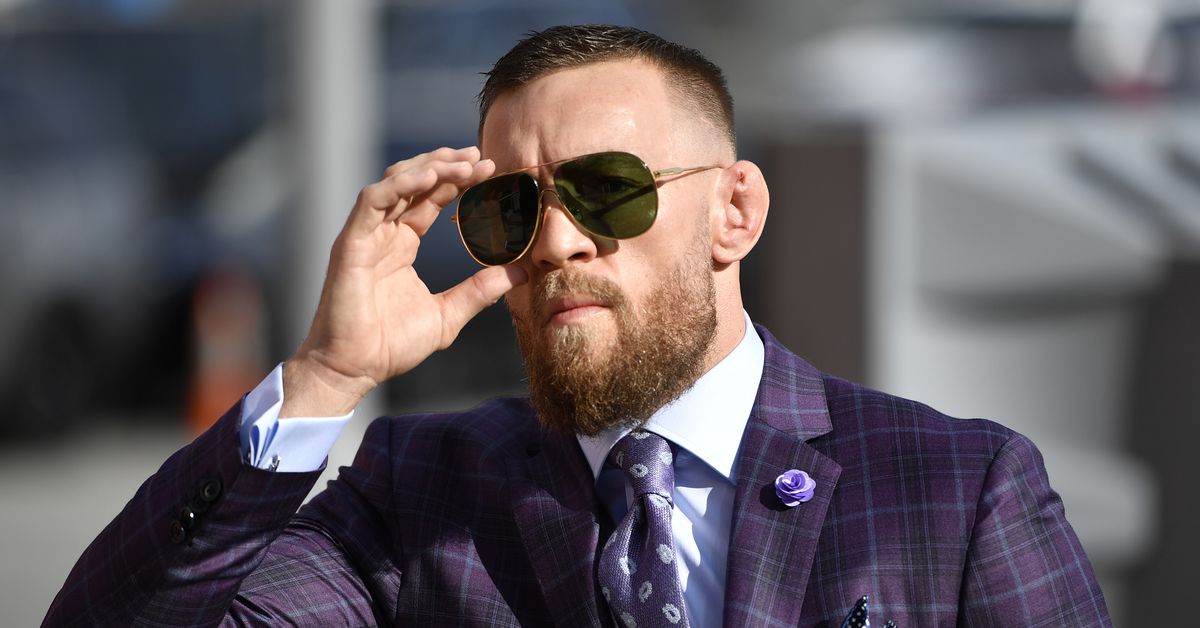 After breaking his leg badly in his fight against Dustin Poirier at UFC 264, Conor McGregor won’t be stepping back into the cage any time soon. But that won’t stop him from rolling into a ring for a charity wheelchair boxing match.

No, this isn’t a joke: McGregor will participate in a wheelchair boxing match on September 11th in Galway, Ireland against comedian Al Foran, whose Conor McGregor impressions have racked up tens of thousands of views over the years. All proceeds from the ‘fight’ will go to the Irish Wheelchair Association.

The fight was announced by Stevo Timothy, a wheelchair-bound comedian who is spearheading the project. He’ll face Olympic boxer Paddy Barnes in the main event with McGregor accepting his first co-main in years.

Timothy included a link to a GoFundMe for donations, which have already eclipsed €30,000 ($35,500). €10,000 of that was a donation directly from McGregor, proving that he’s still got some good in him beyond the terrible smacktalk he’s been engaged in lately.

Maybe he should just let Al Foran do the talking for both of them on this one. It’s been noted that McGregor seemed like a shadow of his typical promotional self coming into the third Poirier fight. Al can reach back and channel golden age Conor, which I think we can all agree is much better than what we’ve witnessed over the past six months.