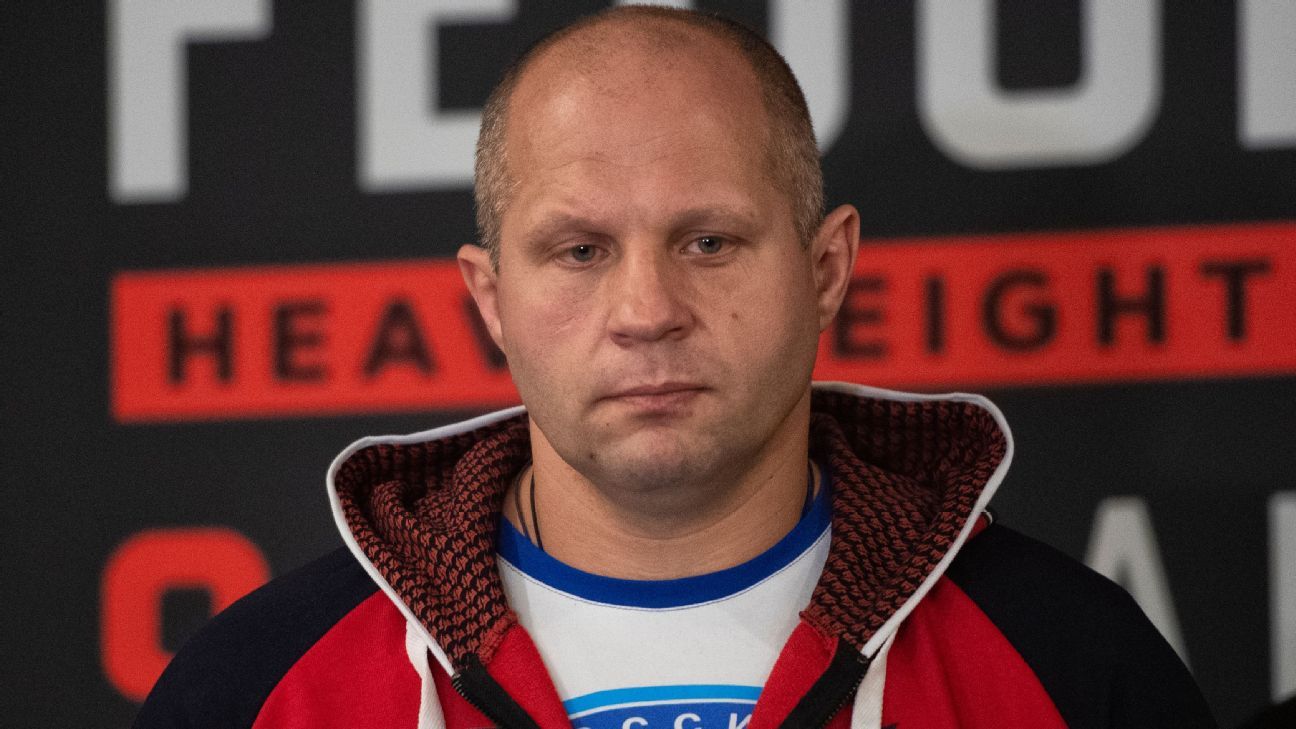 Fedor Emelianenko has an opponent for his homecoming fight.

The all-time great MMA heavyweight will fight Tim Johnson on Oct. 23 in Moscow, Russia, Bellator announced Thursday. Emelianenko has not fought in his home country for five years and has not competed in Moscow in a decade. The bout is part of what has been described as the legendary fighter’s retirement tour.

Emelianenko (39-6, 1 NC) last fought in December 2019, a first-round TKO win over Quinton “Rampage” Jackson. “The Last Emperor” is the former Pride heavyweight champion and went undefeated throughout the aughts. Emelianenko, 44, retired from MMA in 2012, but returned in 2015. His last five fights have been under the Bellator banner.

Johnson (15-7) is coming off a loss in an interim heavyweight title fight in June to Valentin Moldavsky, an Emelianenko protégé. The 36-year-old Minnesota native is a UFC veteran and was on a three-fight winning streak prior to the Moldavsky loss.