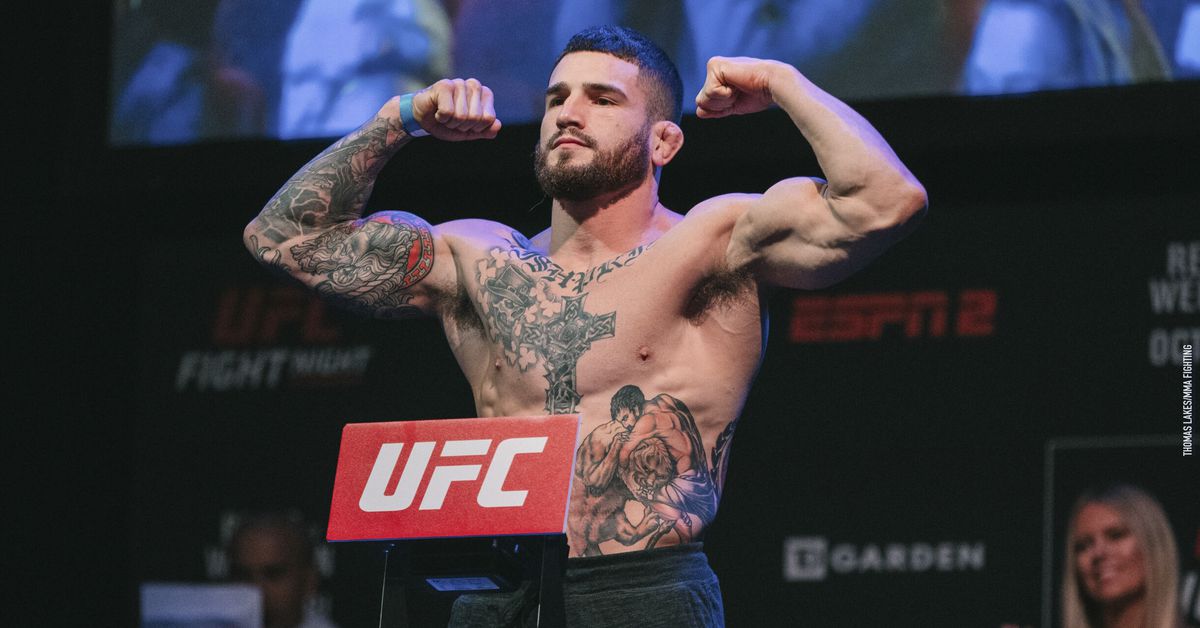 Brady is suffering from an infection of the tendons in his right foot, which has ruled him out of the Aug. 28 event at UFC APEX in Las Vegas. Brady forwarded to MMA Fighting several pictures of his injury, which can be seen below.

Brady and Lee were first scheduled to meet at UFC 264 in July, but an injury to Lee forced him to withdraw from the event. A person with knowledge of negotiations told MMA Fighting it’s not yet decided whether Lee will get a new opponent or the bout will again be rescheduled.

MMA Junkie was the first to report Brady’s withdrawal. The Philadelphia native has been on a tear since joining the UFC, winning four straight including a March submission of Jake Matthews.

Lee, meanwhile, has been sidelined for over one year due to a series of serious knee injuries that required surgery. He most recently appeared in the octagon in March 2020, losing via submission to current lightweight champ Charles Oliveira.

UFC Vegas 35 is headlined by a featherweight fight between Edson Barboza and Giga Chikadze.