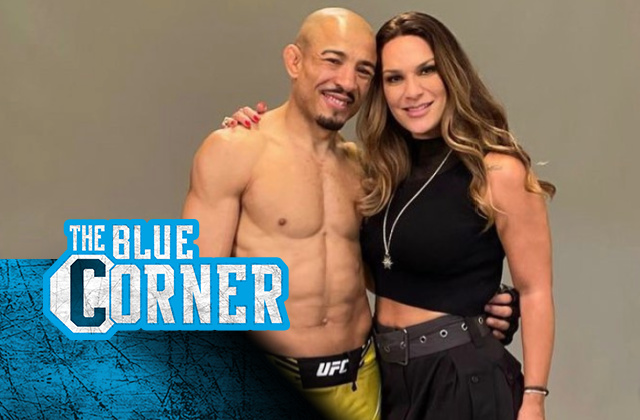 Following Saturday’s UFC 265 event in Houston, several of the winning and losing fighters, along with their coaches, training partners or family members, took to social media to react to the event or share a message with supporters.

At least I’m still cute, thanks to everyone for all the kind words. I’m still in this game, did some good shit, just gotta keep grinding. pic.twitter.com/jilgn7g1D8

Alexander Volkanovski Reacts To Khabib’s UFC 284 Absence
Pound-For-Pound No.1 is on the line in Perth! 😤
Fedor Emeilianenko has no regrets not fighting for UFC, recalls only meeting with Dana White
Midnight Mania! Masvidal Shuts Down ‘Durinho,’ BMF Title Defense
Dana White Hits Back At Critics Of Power Slap Fighter Pay