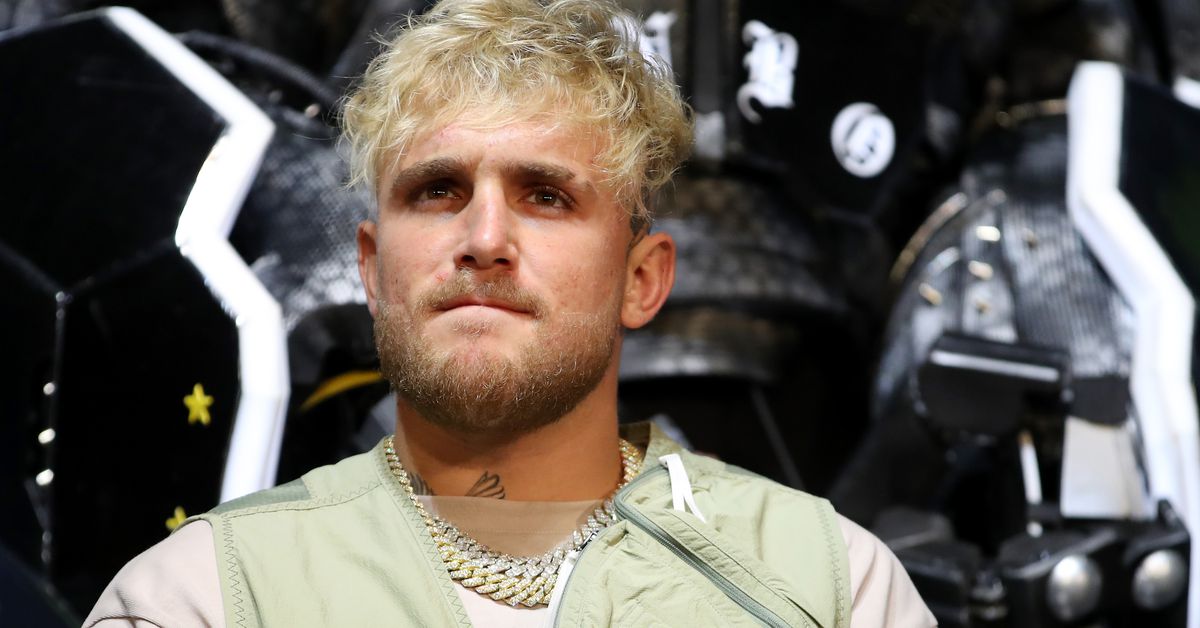 When even Jake Paul says you’re being disrespectful and looking dumb, it might be time for some self-assessment. The social media star and professional boxer is no stranger to controversy or selling a fight via goofball tactics, but even he is put off by Conor McGregor’s recent antics, which includes beefing with the commentary table and constant tweet-and-delete rants against family members of past foes.

In Paul’s eyes, McGregor is lashing out because he cannot accept that his time as an elite fighter has come to a close. After an incredible start to his UFC career that saw him capture a pair of titles, it’s impossible to argue that the Irishman has struggled more recently, only winning a single bout since his title win vs. Eddie Alvarez in November 2016.

“Look, he’s this guy that was the sh*t for so long and the center of attention, and now his career has plummeted,” Paul told MMA Junkie. “He’s falling off. He’s 1-3 in five years and it seems as if people don’t really care. He’s disrespectful. Even to the point where it’s too far. There’s a point in this where it’s like, ‘Cool, yeah. It’s the fight game. I said what I said. Get over it.’ Talk as much sh*t as you want. But there’s a point where you look dumb.

“It’s not even that he’s being disrespectful, he just looks dumb with the sh*t that he’s saying,” Paul said. “Threatening to kill people and then he’s out partying, back to drinking, hitting the clubs in L.A. I don’t know, man. I think it’s over for him and I don’t think his ego can maybe accept that.”

Just last month, Paul claimed that his team was in touch the McGregor group, implying that a match up between the two was much closer to happening than anyone really expected. Now, Paul has changed his tune, explaining that given McGregor’s recent behavior inside and outside of the Octagon, perhaps a fight vs. Nate Diaz would be the better high-profile match … or maybe that’s just another dig to provoke the Irish fighter.

First and foremost, Paul is scheduled to face former UFC Welterweight champ Tyron Woodley on Sunday, August 29, 2021 from inside Rocket Mortgage FieldHouse in Cleveland, Ohio on Showtime pay-per-view (PPV). If Paul is unable to score the victory over “T-Wood,” the odds of these high-profile match ups vs. McGregor or Diaz working out are likely to evaporate quickly.