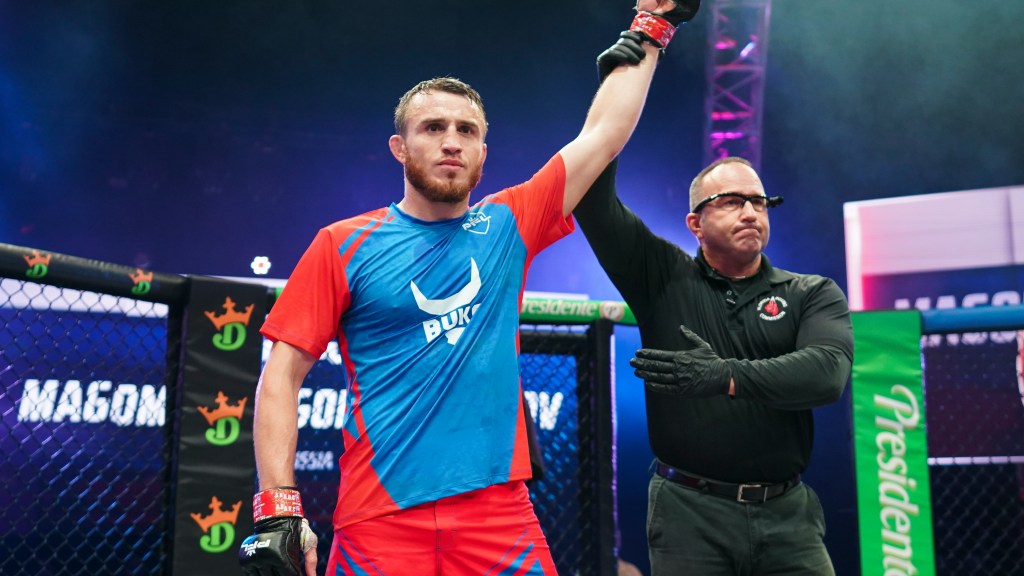 Their rematch was set Friday night after Cooper, the reigning 2019 PFL welterweight champion, won a lopsided unanimous decision against former Bellator champ and UFC title challenger Rory MacDonald in the main event of 2021 PFL Playoffs 1. Just before that in the co-main event, Magomedkerimov took care of business with his own lopsided unanimous decision win over Sadibou Sy.

Magomedkerimov (29-5) and Cooper (23-7-1) previously met in the 2018 PFL welterweight final, with Magomedkerimov winning by second-round submission to claim the title and $1 million prize.

Now they’ll run it back three years later, and Magomedkerimov at least has seen a difference in Cooper between then and now – but he still likes the matchup.

“I see the style changed a little bit,” Magomedkerimov told MMA Junkie through a Russian translator. “He used to box more. Now I see he has some wrestling going on. It’s a good thing for him, but it’s actually a good thing for me.”

After a 2020 season lost because of the COVID-19 pandemic, Magomedkerimov is happy to have made it back to the final.

“It’s quite a journey, and it takes several steps,” he said. “Most of the steps are behind. The most important one is ahead of me. I’m very happy, yes. I’m relieved. Time to relax a little bit right now, and we’re gonna regroup and be ready.”

You can watch Magomedkerimov’s full interview in the video above. 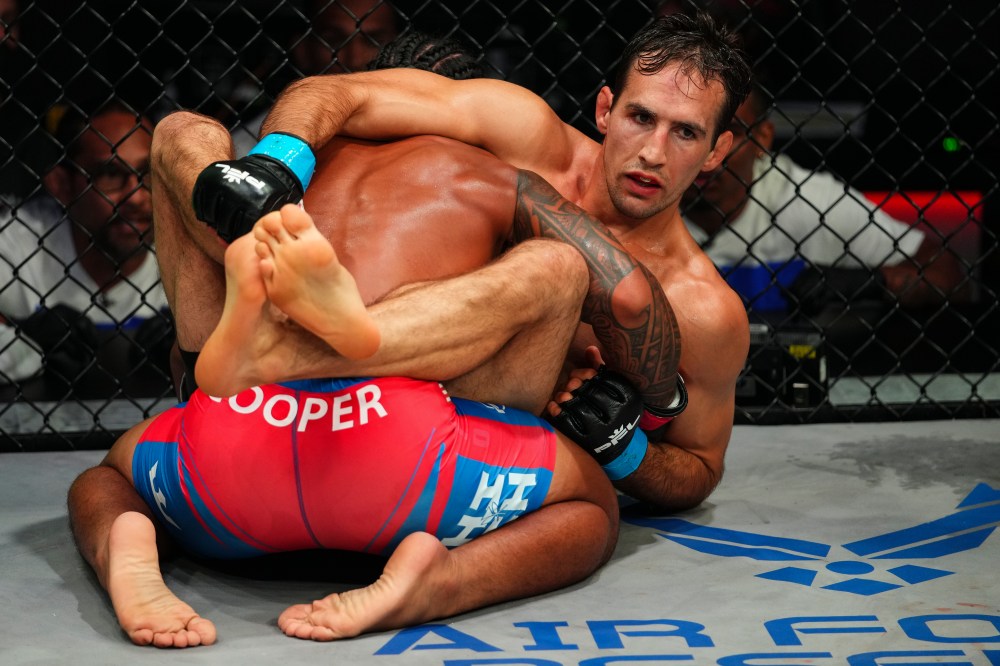