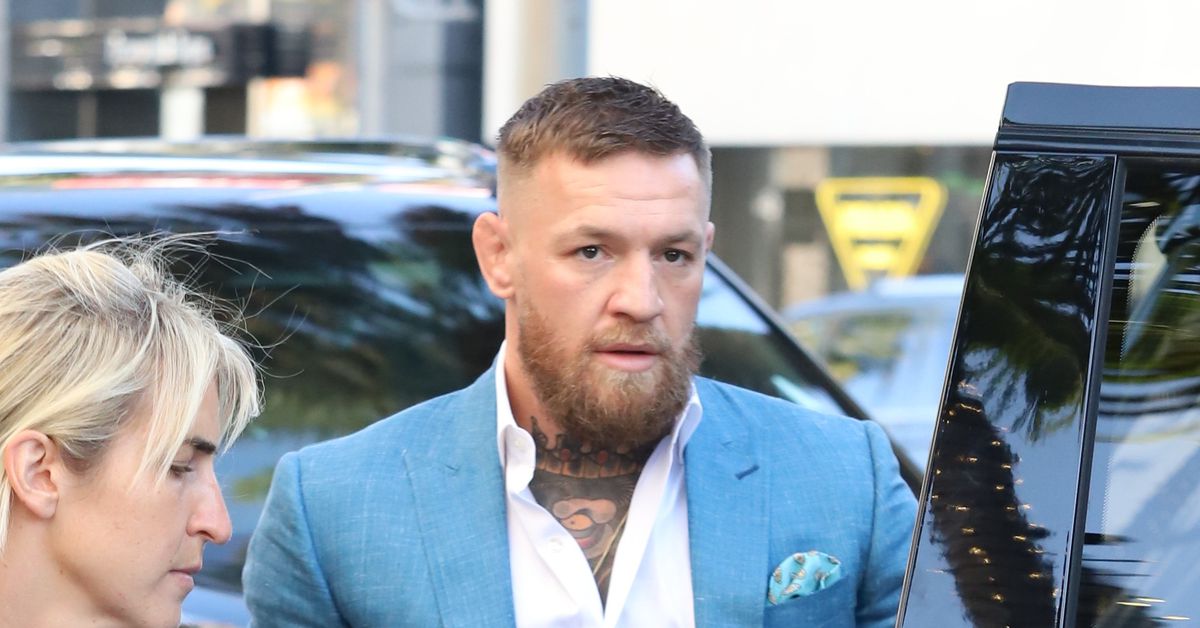 Is retired Khabib Nurmagomedov a truth teller or trash talker? We suppose it really depends on whether you agree with some of his recent harsh statements towards fighters that are still competing after he retired and rode off into the sunset.

HIs most recent targets: Tony Ferguson and Jose Aldo. Ferguson is washed, according to Khabib, and should retire. As for Jose Aldo, he’ll never peak again like he did during his legendary featherweight championship run.

“He got beat up when he fought … Petr (Yan), right?” Nurmagomedov said during a recent press conference. “A guy wins one fight and everyone starts talking. When Conor (McGregor) fought (Donald) ‘Cowboy’ (Cerrone), he looked like a lion. When he fights stronger opponents, he looks like a scared chicken. Fighting top fighters shows your worth.”

Khabib called Aldo and fighters like him ‘businessmen’ that ‘come out to make money.’

“There’s no way Aldo is having a second peak,” Khabib declared. “You can try to prove it all you want, but I’ve been through this. I know better than you. You’re a journalist, and I’m a fighter.”

Well now we have another fighter coming to Aldo’s defense, and it’s none other than … Conor McGregor?

“This guy is still talking? Another press conference?” McGregor wrote in since-deleted tweets. “You s—t your pants of Cerrone your whole career. You pulled three times from (fighting) him. Your father, god rest his soul, could not believe his eyes the way I beat Cerrone. You disrespect Cerrone and now Aldo too? You ran away. Shut up.”

“Another press conference? Haha for what?” McGregor wrote in another tweet. “You are doing a whole load of nothing mate. You and Cerrone were locked in to fight since way back and you never had the courage. You ran away and now all you do is talk like b—ch. Aldo is 100 times the fighter you are, and ever will be.”

Now it may seem strange that McGregor is defending Aldo here, but keep in mind the better Aldo’s standing in the MMA world, the better Conor’s infamous 13 second win over the former champ looks. Plus, Aldo isn’t the only guy looking to peak again and reclaim former glory, so these ‘over the hill’ fighters need to stick together in the face of harsh critiques from the Khabibs of the world.