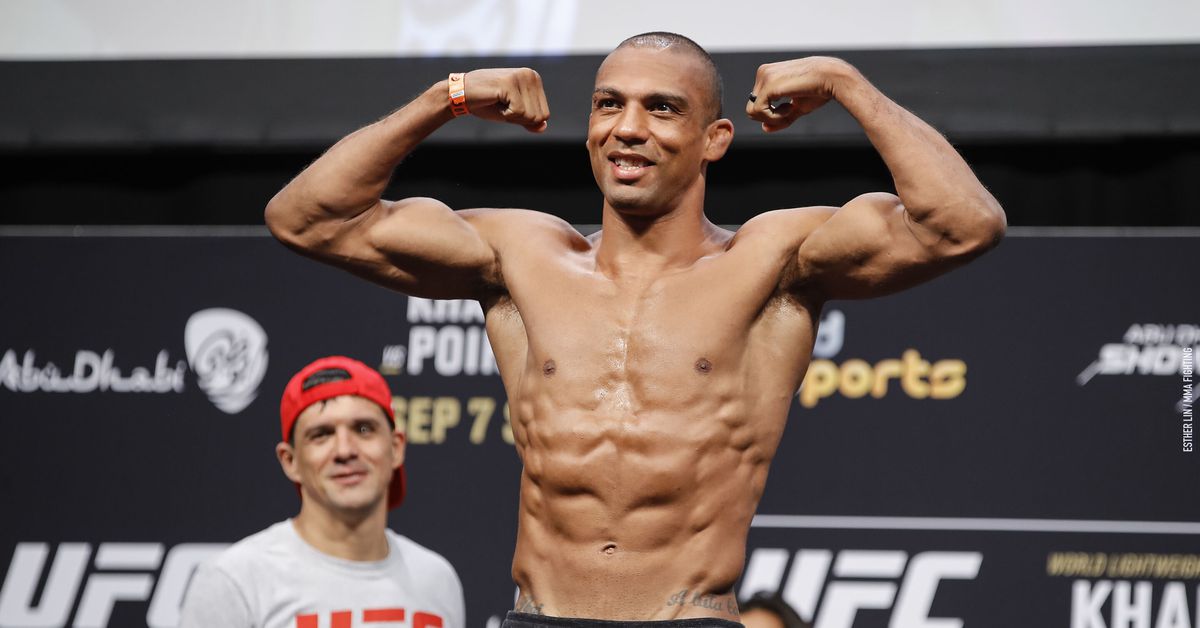 The UFC Vegas 35 main card is locked in.

Six fights were made official for next week’s card during Saturday’s UFC Vegas 34 broadcast, with several fighters from The Ultimate Fighter 29 confirmed for the Aug. 28 UFC APEX show.

Featherweight contenders Edson Barboza and Giga Chikadze headline the show, while TUF 29 middleweight finalists Bryan Battle and Gilbert Urbina (stepping in as a replacement for Tresean Gore) will compete for a UFC contract and the season championship in the co-main event.

Two more TUF 29 cast members have been added to the card with Andre Petroski taking on Michael Gillmore. Petroski was the No. 1 middleweight pick of coach Brian Ortega and he won his first fight of the season before bowing it in the semifinals with a loss to Battle.

Gillmore endeared himself to UFC President Dana White with his story of quitting his job so that he could serve as a standby for TUF 29. Sure enough, Gillmore was called upon when contestant Miles Hunsinger was forced to leave the competition with an injury. He suffered a quick submission loss to Urbina, but appears to have earned himself at least one UFC opportunity.

Also on the main card, longtime lightweight contender Kevin Lee moves up to 170 pounds to fight Daniel Rodriguez, and Makhmud Muradov goes for his 15th straight win when he fights veteran Gerald Meerschaert.