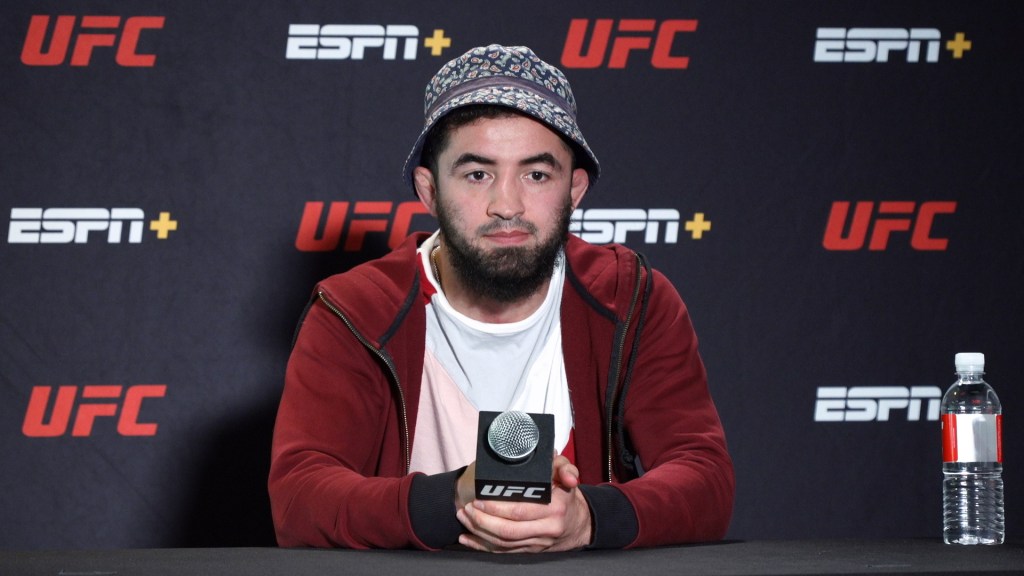 Jack Shore will get yet another replacement opponent.

Shore was initially scheduled to face Said Nurmagomedov, but after Nurmagomedov pulled out, he drew unbeaten LFA champ Lazishvili. But now that Lazishvili has been knocked off the card as well, Shore will meet Season 29 “Ultimate Fighter” alum Sholinian, who after defeating No. 1 pick Mitch Raposo, was eliminated by Ricky Turcios in the semifinals.

Also forced out of UFC Fight Night 191 is Sergey Khandozhko, who was scheduled to face David Zawada. Stepping in to replace Khandozhko will be Fortis MMA’s Alex Morono, who’s coming off a first-round “Performance of the Night” TKO of Donald Cerrone in May. 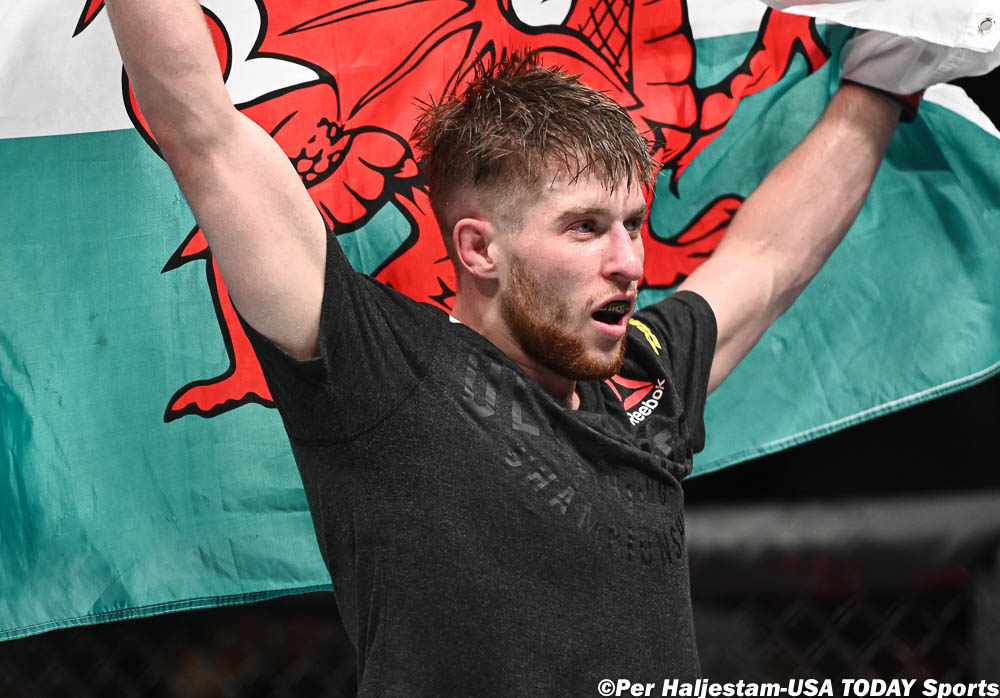