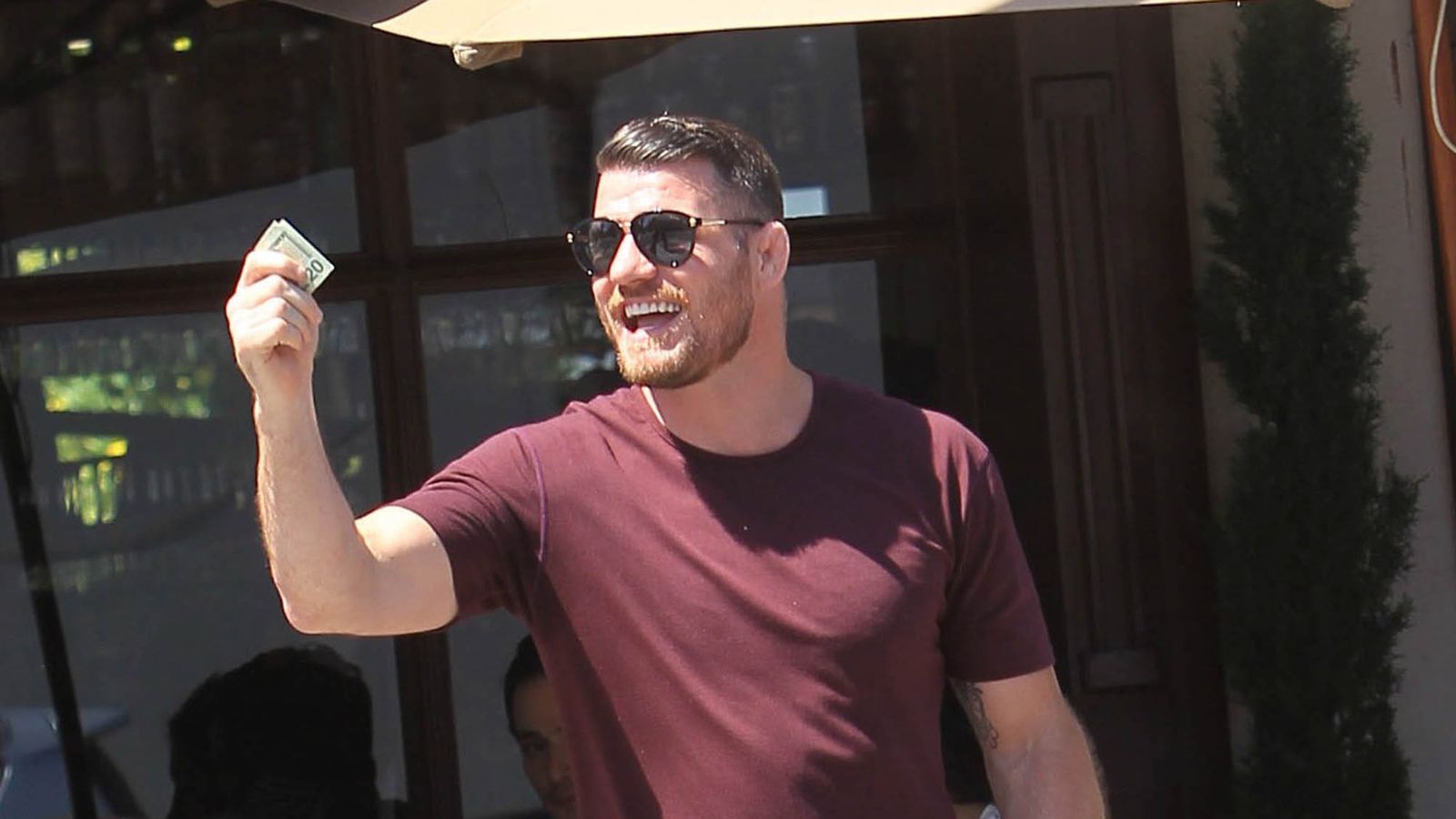 Remember the old days when everybody wanted to beat the shit out of Michael Bisping?

Not much has changed over the years, which may explain why “The Count” was slugged by a random street thug while enjoying vacation in New Orleans. But now the punch-and-run specialist is ready to take their impromptu feud to the next level.

“Come to find out, (Bisping) was a UFC fighter, which I didn’t know was him,” he said. “To say I actually hit a UFC fighter, that shit was crazy how it played out. Of course he’s going to sit there and say ‘Oh yeah, he hits like a bitch, he’s a pussy,’ this and that. Everybody’s going to talk their shit, but Michael Bisping you a bitch. If you want to, we’ll fight one on one or whatever. I’m down.”

The 42 year-old Bisping retired from active competition back in late 2017 but recently signed a contract extension with UFC, where the brash Brit will continue his color commentary for select “Fight Night” events both home and abroad.

That said, there’s always time in the day for a little street justice.

“I’m going to track him down,” Bisping said. “I’m going to get my peeps to do a little bit of IP tracking. I’m going to find this motherfucker, I’m going to find him. I have a very particular set of skills. I will find you, and I will kill you. New Orleans is going through a very tough time right now, Hurricane Ida, so I wish everyone the best. But if he ends up floating in a basement full of water, I’m just saying it’s not the biggest shame.”