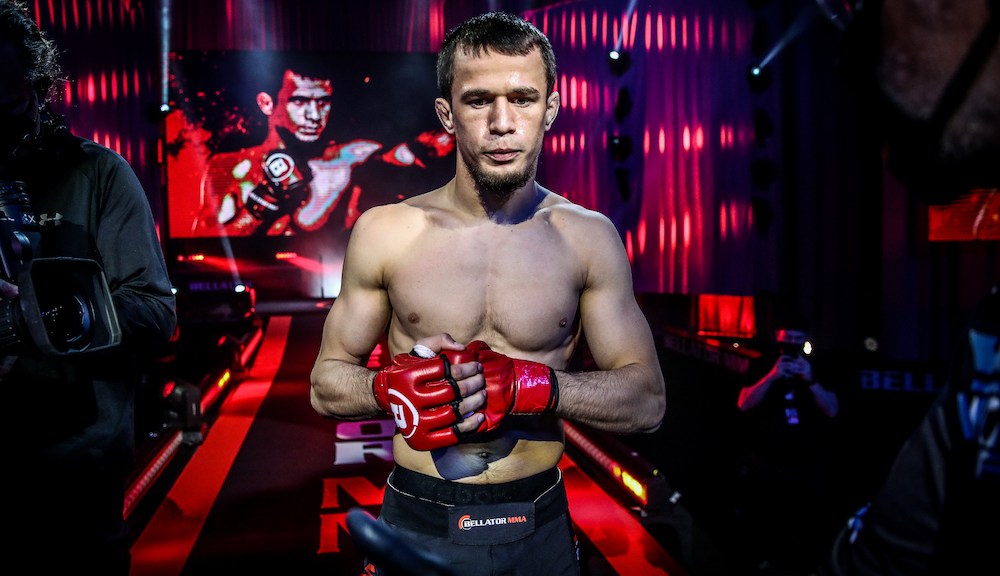 Bellator 269 is shaping up.

On Tuesday, the promotion announced a handful of additions and a change to the Oct. 23 card scheduled for VTB Arena in Moscow. Included in the latest lineup is Usman Nurmagomedov (13-0 MMA, 2-0 BMMA), who takes his third career Bellator assignment against Patrik Pietila (11-8 MMA, 0-0 BMMA).

Nurmagomedov most recently competed at Bellator 263 in July when he defeated Manny Muro via first-round TKO. The younger cousin of former UFC lightweight champion Khabib Nurmagomedov, Usman has been praised by Bellator president Scott Coker as one of the promotion’s top rising stars.

Minakov, 36, has not competed since August 2019 when he knocked out Tim Johnson at Bellator 225. The victory returned him to the win column after his first career loss, which came against Cheick Kongo in February 2019.

Sowma, 28, rides into the matchup on the momentum of his first Bellator victory. After a unanimous decision loss to Tyrell Fortune in November 2020, Sowma knocked out former UFC and PFL fighter Ronny Markes in 69 seconds at Bellator 262.

Bellator 269 takes place Oct. 23 at VTB Arena in Moscow. The main card airs on Showtime after prelims on MMA Junkie.

With the addition, here’s the updated Bellator 269 lineup: