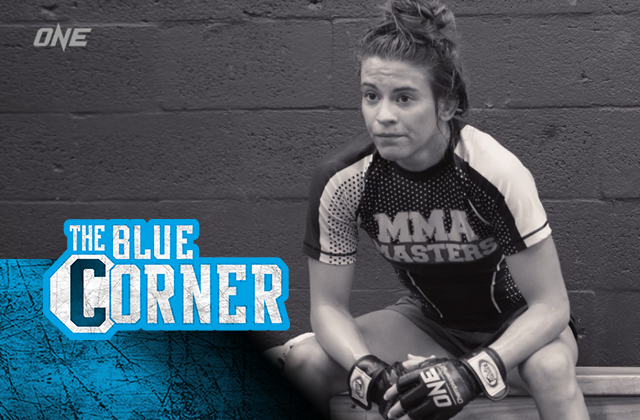 For the first time in ONE Championship’s 10-year history, the promotion is hosting an all women’s card, and the organization is giving the event special treatment.

With a nine-bout lineup that includes top female athletes in MMA, kickboxing and muay Thai, the promotion is billing Friday’s “ONE Championship: Empower” event in Singapore as “the first all-women’s fight card hosted by a major global martial arts organization.” The card streams live on B/R live.

Ahead of the card, ONE Championship has revealed a special cinematic trailer that you can watch above.

“When the world refused to see me, the fire burned within me. I told myself that nothing was impossible, and my will became unstoppable. I am not just a woman, but a beacon of hopes and dreams. A pillar of inspiration and strength. A fearless trailblazer willing to go any length. We are not just women. We are fighters.”