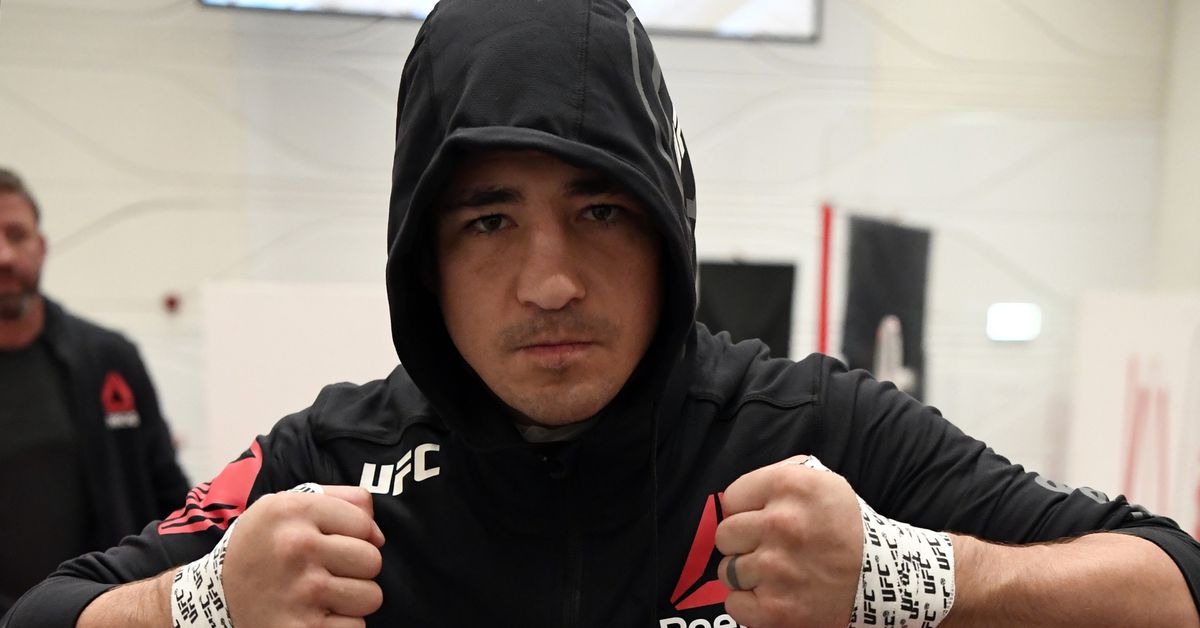 Sanchez had a troubling UFC split, due in large part to his past association with controversial figure Joshua Fabia. Despite early hesitations, Feldman now appears comitted to bringing the longtime mixed martial arts (MMA) fighter under the BKFC banner.

“I went back and forth on the Diego thing because of all the problems he had with Josh Fabia and being released from the UFC and just making sure he was right,” Feldman told MMA Fighting on Thursday. “I do think he’s right. I do think he’s nearing the end of his game, but I think with bare-knuckle he doesn’t need to beat up all of his body. He’s going to work on his hands and I think if we match him appropriately with the right guy around the same experience level, around the same age group, I think we can come up with some really, really exciting matches that we actually have on the board downstairs.

“If we can make one of these matches, we’re absolutely going to do it, we will sign Diego Sanchez for that. Again, it’s all about who we’re matching him up against and making sure he’s not in over his head, he’s not in with a young lion. He’s in with someone that makes sense for him.”

Feldman revealed some of the potential match-ups on the table for “The Nightmare”.

“At the end of the day, if we find someone appropriate, and I think we’re going to, that’s going to mutually draw, we’ll sign him and we’ll get him in there. The targeted date is Dec. 3 in Albuquerque.”

Sanchez wrapped up his UFC career having won three of his last five, suffering unanimous decisions to Jake Matthews and Michael Chiesa, and beating Michel Pereira (via DQ), Mickey Gall and Craig White.