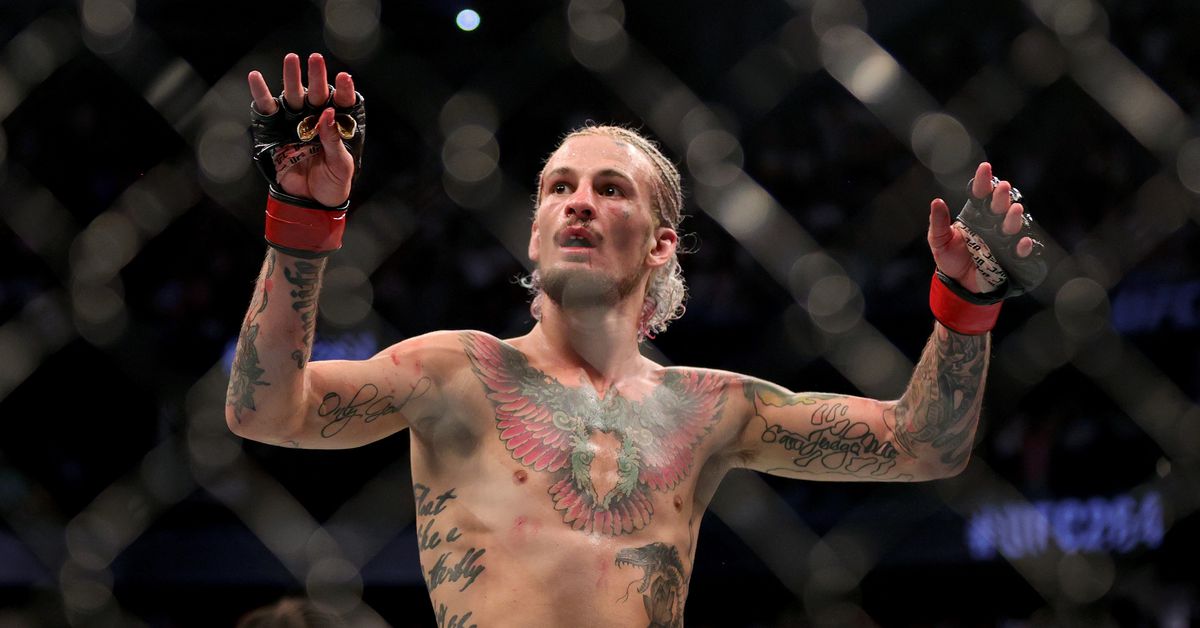 Sean O’Malley has history with both Frankie Edgar and Marlon Vera, who were recently booked to fight one another at UFC 268 in New York City, New York. O’Malley was offered the Edgar match up first, but he turned it down due to a scheduling conflict, much to the chagrin of UFC matchmaker Sean Shelby. Meanwhile, “Chito” handed O’Malley his first and only professional loss by way of ankle injury and concussion-inducing elbows.

As a relevant outsider to the match up, O’Malley spoke about the bout on his podcast. However, his opinion of the bout wasn’t exactly positive.

My inner Jersey boy is heated!

Frankie Edgar is, of course, a multiple time champion with numerous great fights in his career, including the pair vs. Gray Maynard that are commonly near the top of all-time lists. Vera, meanwhile, is one of the most consistent finishers at 135 lbs., and the 28-year-old has already secured five post-fight bonuses. Neither have the reputation for boring fights.

It could be a case of sour grapes, but then, O’Malley has made it quite clear he’s happy to fight the bottom of the barrel … provided he gets paid.

A bit over one week into awkwardly plugging myself, and I’d like to send a major thanks to the 63 (at this time of writing) people who have supported the cause. Glad to have you on the team, and there’s still room on board!

Conor McGregor shared some clips of his sparring (presumably from prior to the third Poirier bout), and he looked sharp! However, it must be said that knee stomps and jump knees (minus knee pads) thrown in sparring are a party foul at best.

In the five days since Tyron Woodley lost to Jake Paul, the former champion has posted nine times on IG to call for a rematch/talk trash. That’s a lot!

Andrea Lee is apparently one with nature!

Yup, Shane Burgos vs. Billy Quarantillo is a guaranteed banger.

Does a move to Welterweight hold the answers for Tony Ferguson?

Will Derek Brunson’s left hand prove a major factor tomorrow, or is it all about the wrestling for the veteran?

Here’s a good reminder that letting go of the armbar/triangle/submission is always an option.

Midnight Music: I dug this alt. country rock track from The Jayhawks!