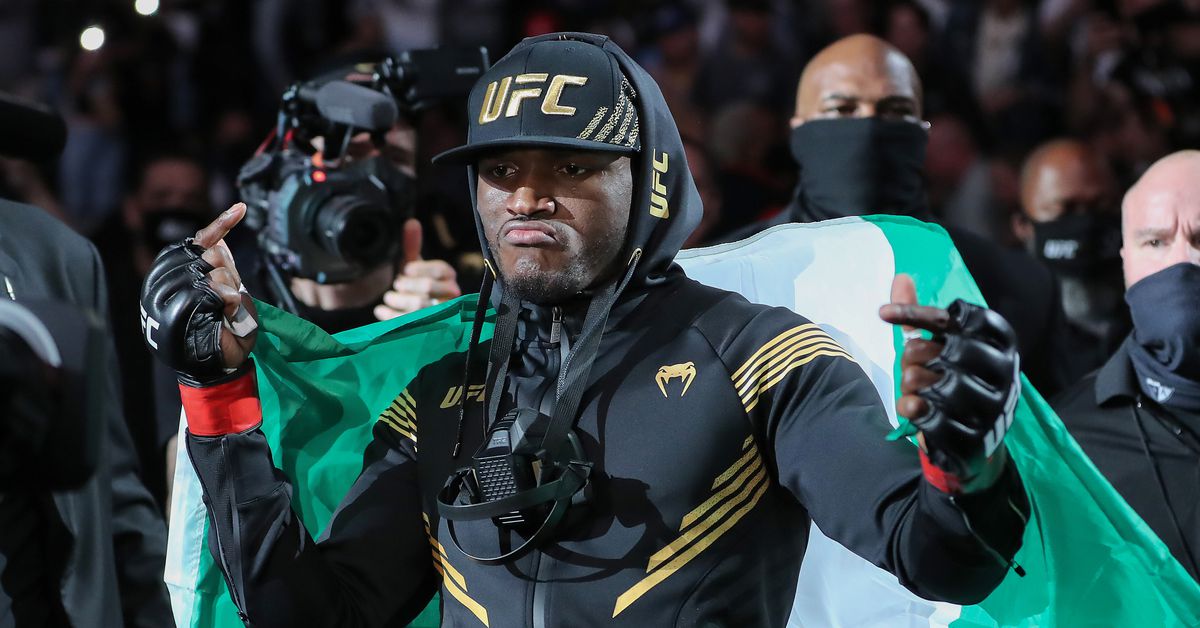 Ray Cooper III rejects the idea that fighters from the Ultimate Fighting Championship (UFC) are inherently better than talent from other organizations.

The Professional Fighters League (PFL) acquired a number of big-name talents for its 2021 season; however, most failed to make a big splash. Cooper kicked former UFC Welterweight title challenger Rory MacDonald out of this year’s semi-finals, and former UFC Lightweight champion Anthony Pettis didn’t even make it past the regular season.

“The way it’s formatted, these guys cannot handle fighting so many times in a year,” Cooper told BJPenn.com’s Drake Riggs. “I think it just comes down to mentally, too. Having to make weight, having to train, even if you hurt something, you still get like seven more weeks until you gotta fight again. So it plays with your mind and you just gotta be mentally tough. Not many promotions are doing what we’re doing. Bellator’s doing tournaments but they’re happening like two years ongoing. That’s crazy. PFL is just climbing, we’ll get to the big stage soon.

“We got some good fighters. Just because you came from the UFC doesn’t mean crap. Plenty of UFC guys are not top caliber either. Probably only the top 5 guys in each weight class are top-tier guys. They got a big roster but not all those guys are high level. Them not making the finals, I wasn’t — [Fabricio] Werdum’s what? He’s almost 50. 45 or something like that. And [Anthony] Pettis is up there too in the age. Rory [MacDonald] is still young, he’s probably the only one that’s still up there in the top welterweights and everybody says he’s old. He’s only frickin’ 32. He’s not old, I’m only 28, he’s four years older than me. That don’t mean crap. So Rory was the only one that was at the level of being in the playoffs and maybe reaching the finals if he wasn’t on my side of the bracket. But he was and that turned out bad for him.”

Cooper is primarily known for his big knockout power; however, the PFL star claims he can outwrestle UFC Welterweight champion Kamaru Usman any time, any place.

“It would be huge for the sport,” he said of cross-promoted MMA shows. “It would be just like boxing with the WBO fighting the IBF champs. I don’t know why they don’t do that. It’s just a measuring stick with the promotors to see who’s bigger, you know what I mean? But that would just open up so many doors for planning the fighters to fight and see who really is the best. I think I’m the best. I feel like I would outwrestle Kamaru Usman any day of the week. Hopefully, it can get done and we can do these big super fights. Because anybody in the UFC can get it. I’m the top of them all. I’m ready and that would be awesome.”

Cooper is the 2019 PFL Welterweight Tournament champion and a 2018 finalist. He will face fellow champion Magomed Magomedkerimov, who defeated him for the 2018 crown, at the PFL 10, taking place inside Seminole Hard Rock Hotel & Casino Hollywood in Hollywood, Florida on Wed., Oct. 27. This will serve as the finale for each division’s $1 million tournaments.