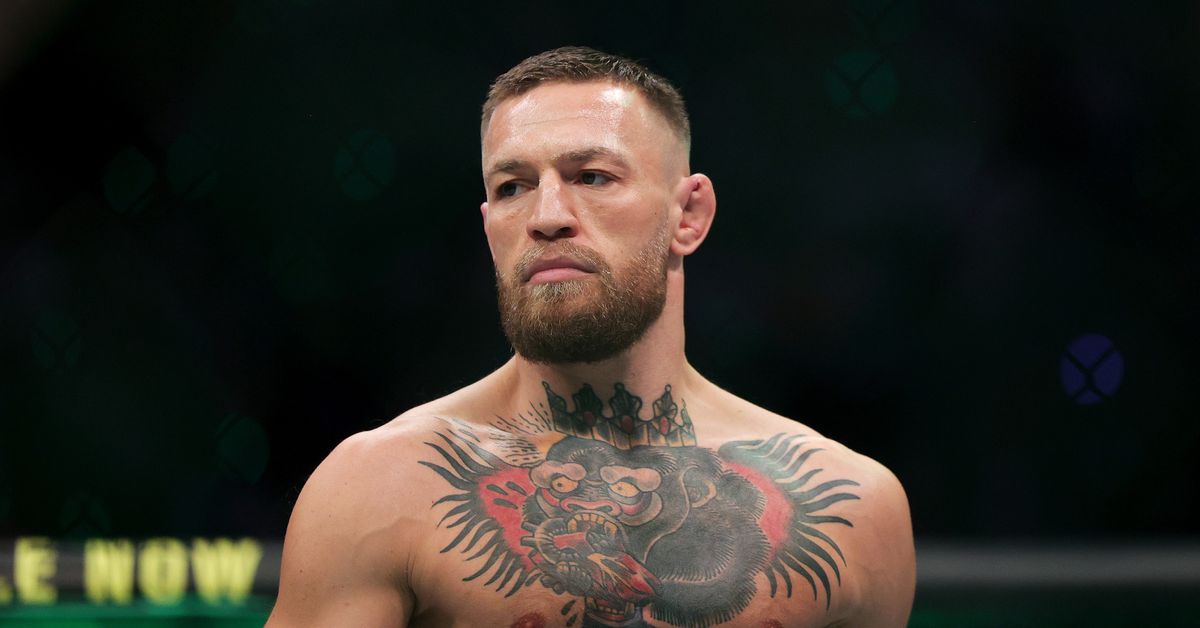 In the aftermath of UFC 264 on Sat., July 10 — where McGregor suffered a second consecutive loss to Dustin Poirier — “The Notorious” one took aim at Poirier and Khabib Nurmagomedov’s families. In a recent interview, Believe You Me host Bisping gave his take on why McGregor may be acting in such a manner.

“For [Conor], right now, that’s the best way he can deal with losing these fights. I’m not making excuses for him, far from it, because I was at the receiving end of some of his bulls—t recently as well,” Bisping told MMAFighting.com’s The Fighter vs. The Writer podcast. “But I think for him to still believe — and I don’t have a relationship with him, we used to be somewhat friendly, we don’t talk anymore, so I’m not speaking from experience or anything like that, just speaking in general as a fighter — he has to believe in his mind that fight was competitive.

“He has to believe in his mind that he was going to turn it around in the second round if the leg hadn’t got broken. Because if he doesn’t do that, if he accepts ‘I was getting my ass kicked and I probably would have been finished,’ then it’s a chink in the armor. It’s starting to accept that I’m not one of the best in the world.”

McGregor suffered a leg break (watch here) in the Poirier fight and is currently recovering.

Welterweight great MacDonald retiring from MMA
Jamahal Hill Calls For Title Fight Next: ‘I Want The Shot At Jiri’ | UFC on ESPN 40
UFC 277 Thrill and Agony Video: ‘Julianna was the challenge that I needed’
UFC San Diego Results: Vera vs. Cruz
Dominick Cruz Has No Clue Why Chito Vera Is Mad At Him – MMA Fighting