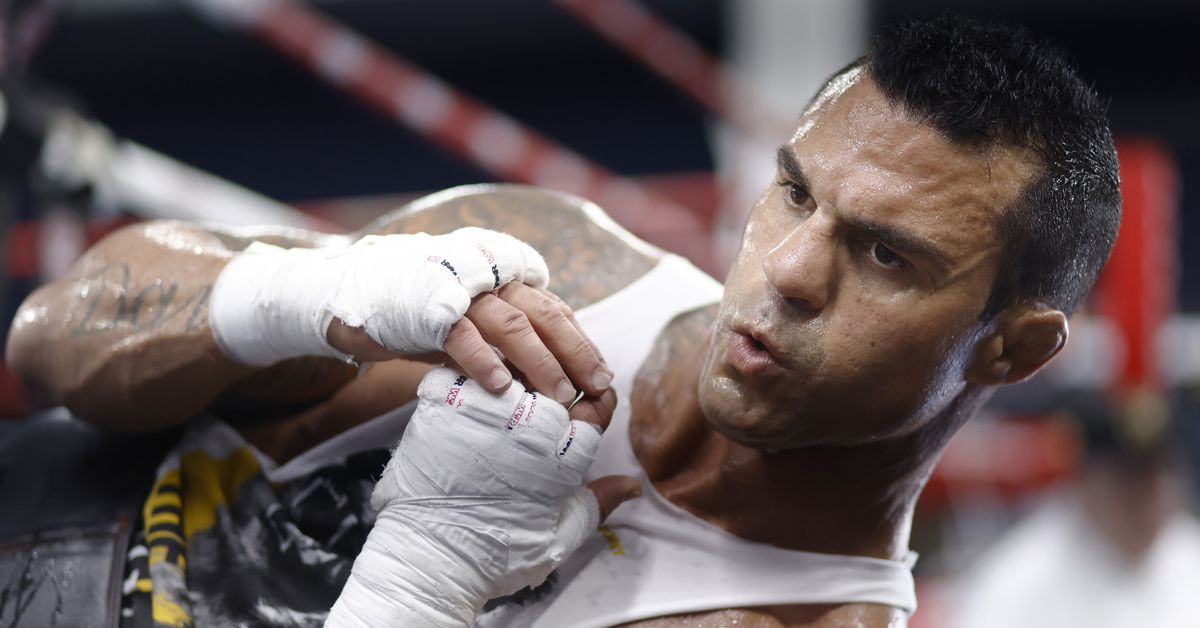 The lineup of legends is set.

This will be Holyfield’s first in-ring appearance since May 2011.

In the co-main event, former UFC champions Anderson Silva and Tito Ortiz strap on the boxing gloves for an eight-round cruiserweight affair.

This will be Silva’s second boxing bout since winning in his return to the sport against Julio Cesar Chavez Jr. in June. Ortiz competes in boxing for the first time.

On the undercard, former two-division boxing champion David Haye returns to action to take on recent Triller competitor and British millionaire Joe Fournier at heavyweight, while Andy Vences fights Jono Carroll in a 10-round featherweight bout.

See the scheduled lineup below: