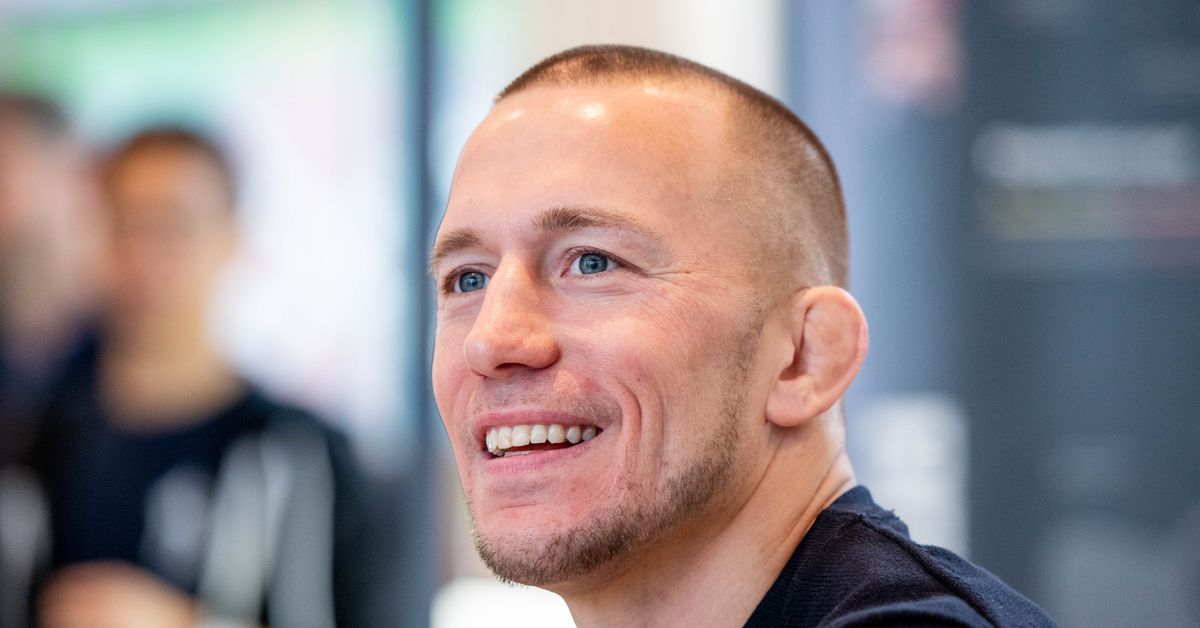 Georges St-Pierre is ready to put a whooping on Adolf Hitler.

“I think I would someone like Adolf Hitler, someone I could beat the hell out of,” St-Pierre told Adam Catterall on Instagram Live for the Arnold Sports Festival UK (h/t Sportskeeda). “He did a lot of evil things. I can take revenge on a lot of people for what he did.

“When people think of a successful athlete, they think of only his glorious times because that’s how gets promoted. However, the reality is very different for everybody, even like champions,” the former two-division UFC champion continued. “I had a lot of titles and that’s what people talk about when they talk about me, they talk about my career. If they would know how much time I faced heartbreaking situations, situations that I was this close to giving up, to let go everything.”

Chances are high that GSP would whoop Hitler like the Allied armies did the German army at the end of World War II.