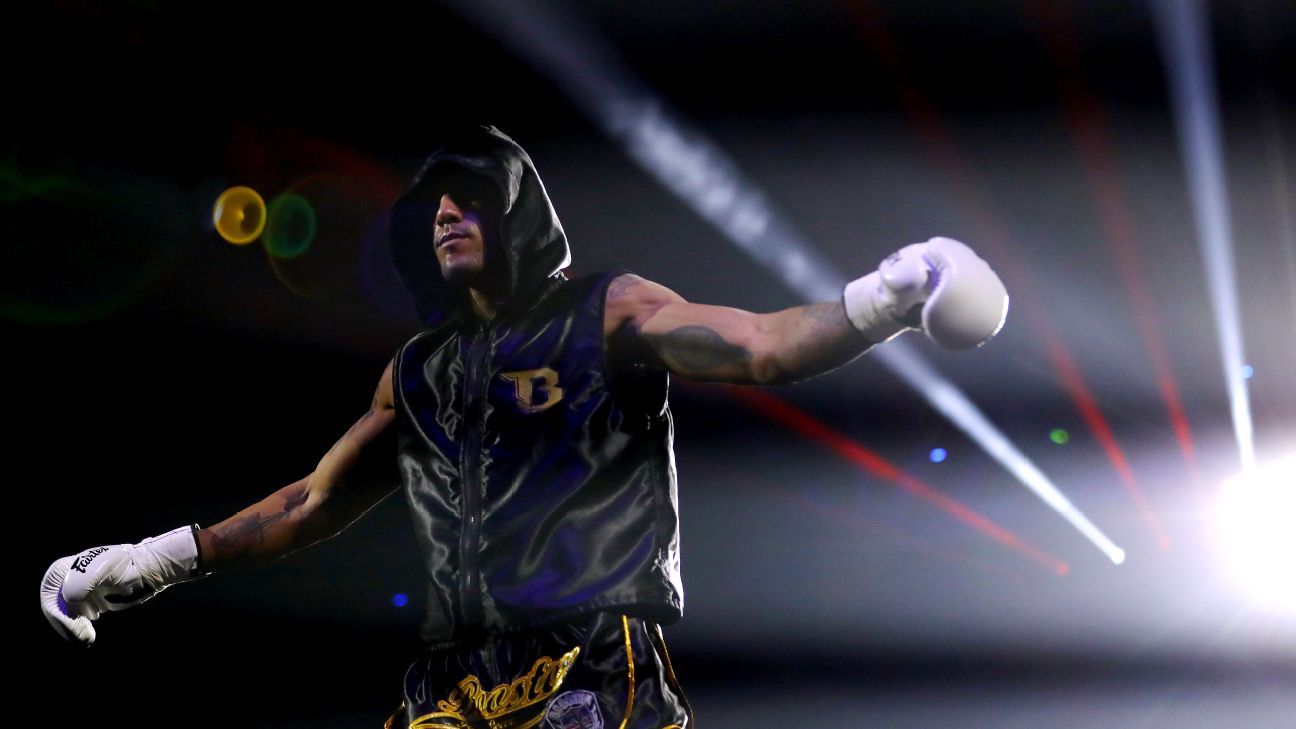 The UFC has signed the only man to ever knock out one of its biggest stars.

Kickboxing standout Alex Pereira has penned a contract with the UFC and will make his debut at UFC 268 on Nov. 6 at New York’s Madison Square Garden, promotion officials confirmed with ESPN on Friday. His opponent will be Andreas Michailidis, and the bout will be contested at middleweight.

Pereira owns the only combat sports KO of Israel Adesanya, the UFC middleweight champion. Pereira and Adesanya fought twice in kickboxing, with Pereira winning each time. Pereira beat Adesanya via unanimous decision in 2016 and then stopped him via knockout a year later.

Now, Pereira has entered the UFC division that Adesanya has reigned over for two years.

Pereira (3-1) is a former two-division Glory Kickboxing champion. The Brazil native fought in MMA last November, beating out Thomas Powell via highlight-reel knockout at LFA 95. Pereira, 34, will leave kickboxing as one of the best pound-for-pound fighters in the world in that sport.

UFC 268 is headlined by a welterweight title rematch between champion Kamaru Usman and antagonist challenger Colby Covington. In the co-main event, two-time women’s strawweight Rose Namajunas tries to stave off the woman she beat to regain the belt, Zhang Weili.