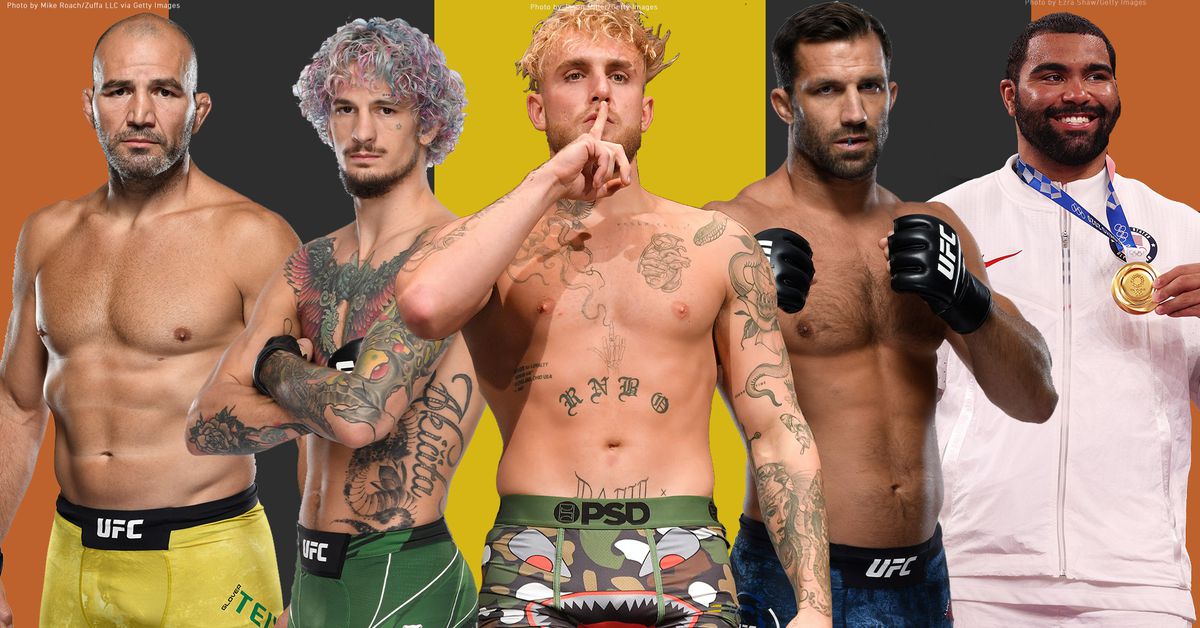 1 p.m. ET: I recap a busy and bizarre weekend in combat sports.

2 p.m.: Olympic champion Gable Steveson returns to reflect on a busy past few weeks, his NIL deal with the WWE, and his decision to return for his senior season of college wrestling.

3 p.m.: “Suga” Sean O’Malley joins the show to discuss what’s next for him, why he turned down a fight against Frankie Edgar at UFC 268, and more.

3:30 p.m.: Jake Paul discusses his win over Tyron Woodley, his thoughts on a potential rematch, what’s next in his undefeated boxing career, and more.

For future episodes of The MMA Hour, subscribe on Spotify or iTunes.