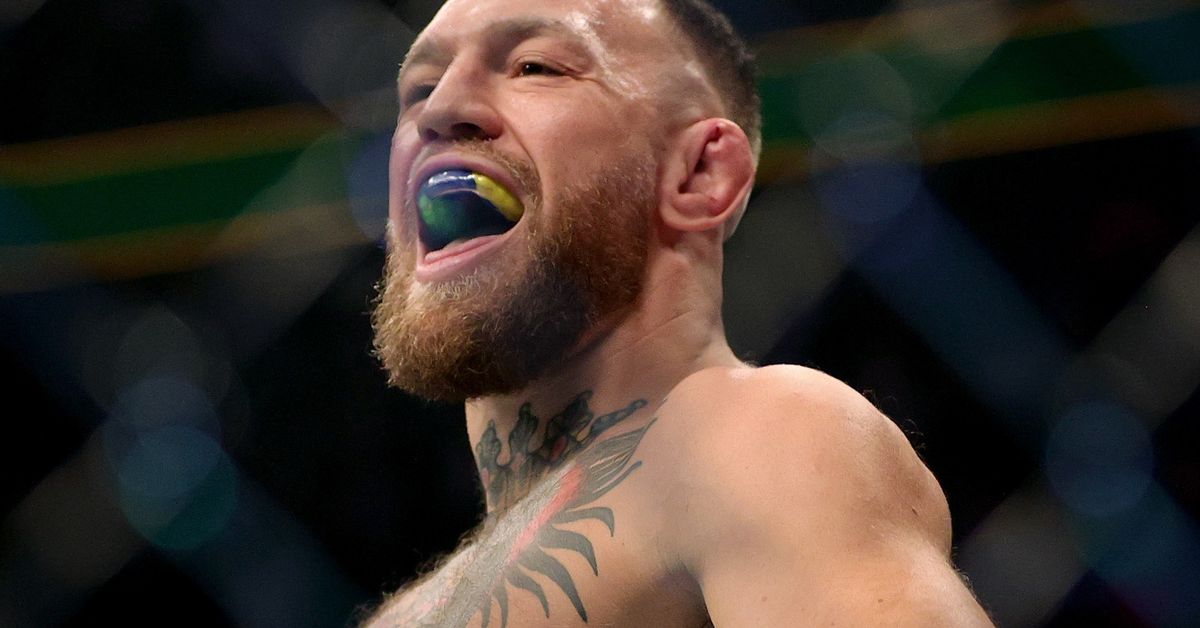 Conor McGregor made headlines over the weekend by getting into a mildly physical altercation with rapper Machine Gun Kelly. Details regarding the source of the conflict were scarce and often contradictory. There were some claims that McGregor wanted a picture with “MGK,” while others implied that the Irish athlete was in the DMs of Kelly’s girlfriend, Megan Fox.

At any rate, the altercation gained enough hype that there are now boxing odds available between the two if anyone would like a bookie to hold onto their money pointlessly for a year or two. In fact, McGregor confirmed today that it’s “all love” between the two.

“I’ll tell you what happened,” McGregor told Adam’s Apple (via MMAJunkie). “I’ll tell you what it is. I’m free here in New York City, you know what I mean? I’m back in New York. I got to go to the Barclays Center. I got to present an award. I was just going to have a good time, you know what I mean? That’s it. All love. It’s all good. Come to the next fight. Come watch me perform any time. I’ll perform, no problem. Everyone is more than welcome to come to my fights, to the shows.”

Hopefully this award at the Barclays Center remains uneventful and dolly-free! Continuing to squash the beef, McGregor also explained that he doesn’t really know Kelly at all.

Sounds like this bit of drama is over and done with.

It’s fight week, and there’s not much left to do now but make weight and compete! A major thanks to everyone for the continued support. While the banner is closed off, the various fight camp support options are still open for anyone interested (venmo: AndyLRichardson (1572), PayPal, GoFundMe page). Otherwise, tune in on UFC Fight Pass this Thursday night!

Some UFC reps making the rounds to other pro sports — a side effect of the ESPN deal?

Some humanity and sportsmanship between soon-to-be opponents Nasrat Haqparast and Dan Hooker:

Big John McCarthy cannot help but find himself in outdoor shenanigans, but at least this one ended better than the tree incident!

The duality of Tito Ortiz cannot be contained even by his considerable dome.

An interesting mix of knuckle/wrist strengthening plus reaction training from Lomachenko!

Charles Oliveira’s kickboxing improvement has been a joy to watch.

Ricky Simon is still angling for the Sean O’Malley fight, and I’d still really like to see it!

An urban climber is bamboozled by a sliding glass door: