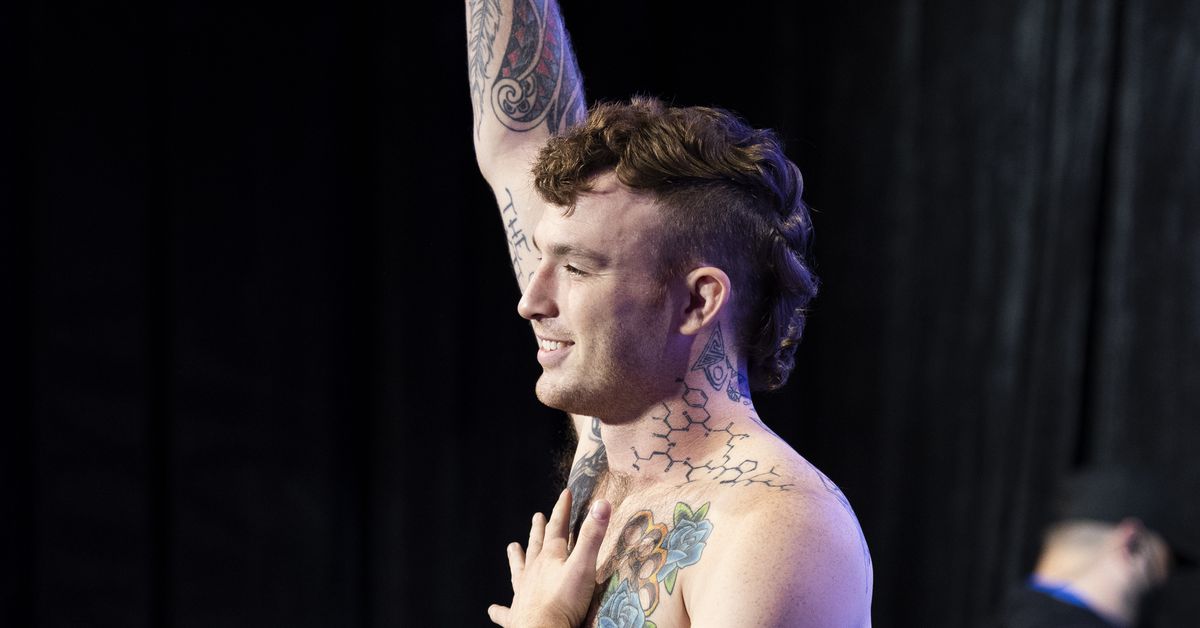 UFC Vegas 37 will move forward with 15 fights after a shuffling of the deck.

Multiple people with knowledge of the promotion’s plans confirmed to MMA Fighting that Brandon Jenkins—who made quite an impact less than a month ago with a flying knee KO at PFL 9—will make his octagon debut on less than one week’s notice when he faces Zhu Rong this Saturday at the UFC APEX. MMA Junkie was first to report the change.

The 29-year-old Jenkins replaces Dakota Bush, who was forced to withdraw from the fight after testing positive for COVID-19, Bush posted to Instagram on Wednesday morning.

Jenkins enters his UFC debut on a three-fight winning streak, all finishes, including the viral switch knee finish of Jacob Kilburn in August. “The Human Highlight Reel” has won four out of five as he’s set to make his 23rd pro appearance.

Rong makes his second walk to the octagon and hopes to pick up his first UFC win. The 21-year-old dropped a unanimous decision to Rodrigo Vargas at UFC 261 in April.