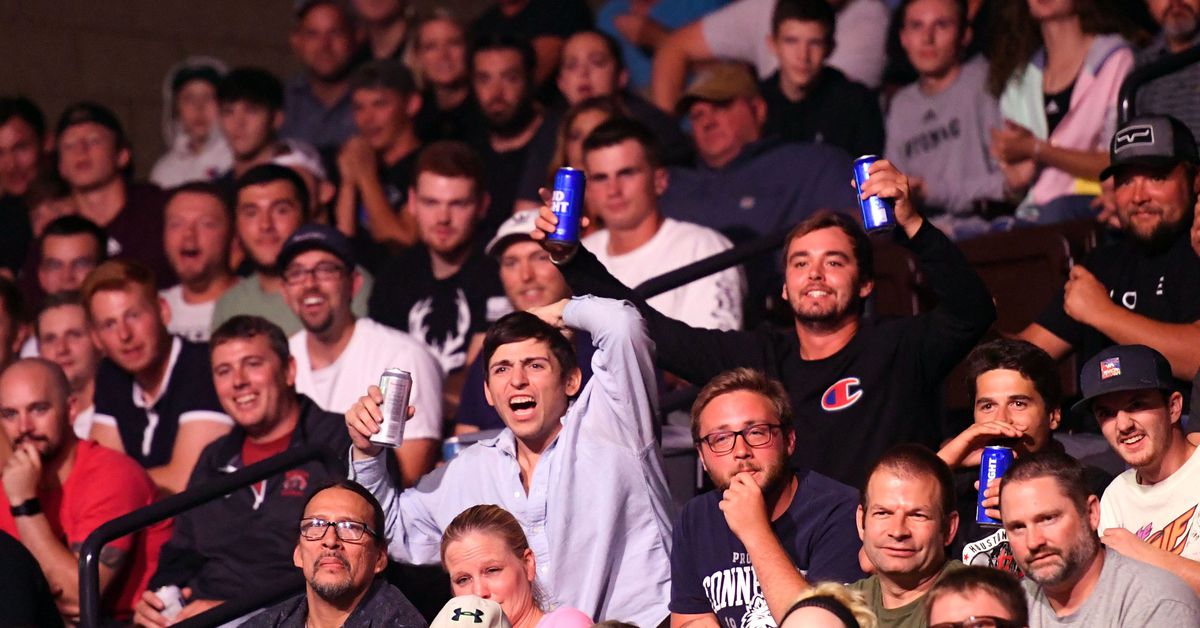 A new mixed martial arts promotion will be hoping to change the landscape.

Ariel Helwani reported on Tuesday that a new MMA league is being created that will be structured more like the NBA, NFL and the NHL, which would include a 50-50 revenue share, guaranteed contracts, health insurance, and more.

On Wednesday on The MMA Hour, Helwani added that independent franchise owners will put together rosters through a league entry draft or free agency to compete in a “traditional league format,” with home and away competitions. In addition, the league will be structured as non-profit where the owners and athletes will governed by league bylaws and a collective bargaining agreement.

On Friday, more details emerged via Helwani’s substack page, including the name of the promotion, the World Fight League—which is hopeful to launch in 2023.

The league has been in the works since 2020, while the non-profit was officially established in May.

“The group is made up of several former/current professional athletes from the world of NFL, NBA and MMA, including multiple MMA world champions, five former respected MMA promoters, former MMA Executives and matchmakers, actors and recording artists,” Helwani reported.

According to the report, the plan is to have four conferences—North America, South America, Europe and Africa, and Asia and Oceana. Each conference will be able to host anywhere between eight and 24 teams with 24 fighters making up each roster, which includes three fighters from each weight class. As of now, six owners have been approved, four in the U.S. and two in Canada.

Helwani adds that the structure of the CBA hasn’t, and won’t be negotiated until a union of athletes has been created and put together.

“However, any approved franchise owner has signed agreements that enforces certain terms and conditions they must abide by. Some of these provisions are put into place so they will not be able to take more than a 50 percent revenue share. Additionally, per sources, they must provide specific levels of health insurance, career-ending insurance, and pension plan for their athletes. When the union is established, the plan is for athletes and owners to finalize negotiations and agreements.”

More details on the WFL are expected to be revealed in the coming weeks. The promotion appears to have created an official website that has the logo and a message of, “Coming soon.”