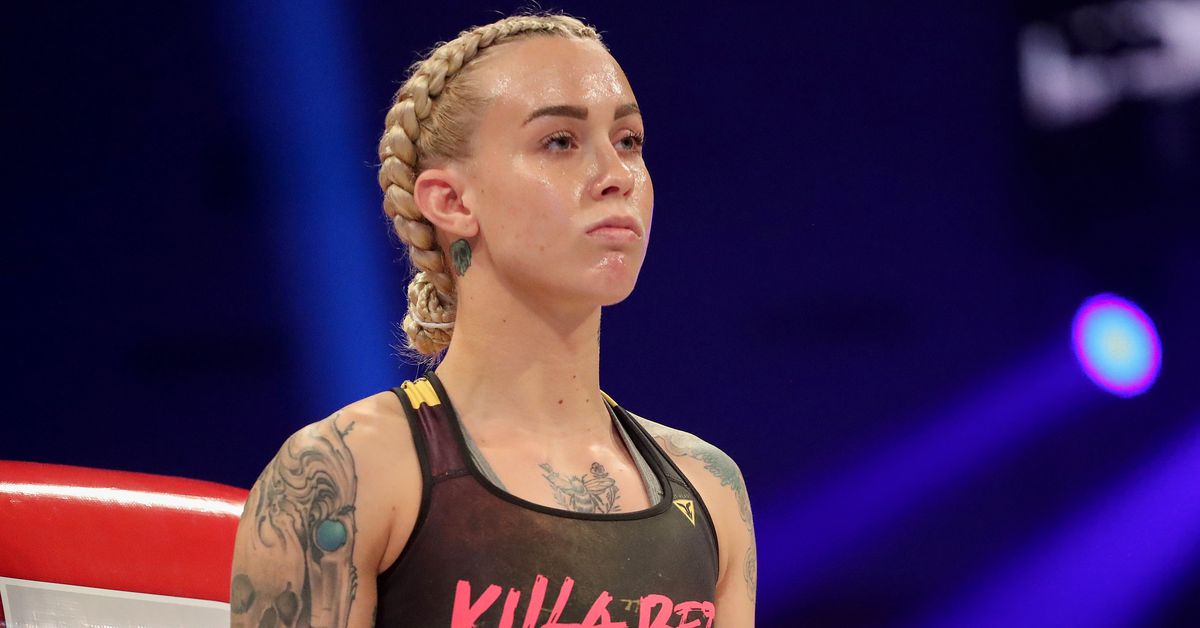 One of the rising stars of Bare Knuckle Fighting Championship has her next assignment.

The promotion revealed on Thursday that Taylor Starling will face Randine Elkholm in the featured bout of BKFC Fight Night Montana. The event takes place Oct. 9 at the MetraPark First Interstate Arena in Billings and will air on the BKTV app.

Starling burst onto the bare knuckle scene earlier in the year when she earned a unanimous decision against Charisa Sigala in a blood and guts war at KnuckleMania in February. “Killa Bee” built upon that momentum in June when she disposed of Cassie Robb in just 28 seconds at BKFC 19.

Elkholm will make her second BKFC appearance and looks to pick up her first promotional victory. The Washington native took on Britain Hart in November at BKFC 14 and was stopped in the fourth round.

BKFC Fight Night Montana will be headlined by a battle between UFC and longtime MMA veterans as Joe Riggs will take on Melvin Guillard.