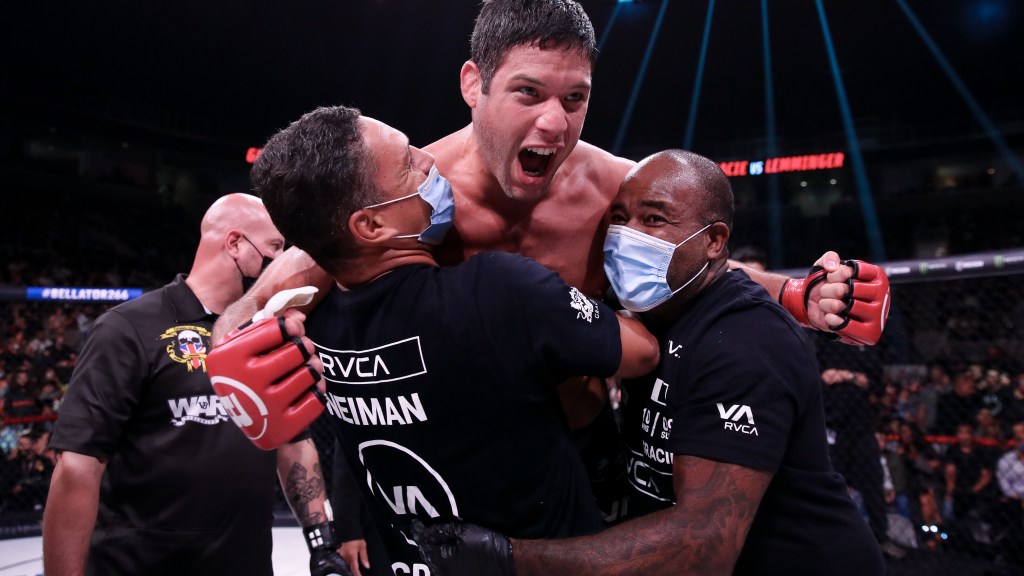 When Neiman Gracie reviewed film on Mark Lemminger, he knew he was better in the striking department. Because of this, the plan wasn’t to step in the cage at Bellator 266 and get the fight to the mat quickly. No, the decorated Brazil jiu-jitsu black belt felt it was time to show off his hands.

And that’s exactly what he did.

It took Gracie (11-2 MMA, 9-2 BMMA) short of 90 seconds to dispatch Lemminger when he landed a hard uppercut and then pummeled him with punches to score the first-round TKO on Saturday night at SAP Center in San Jose, Calif. For Gracie, it was the first non-submission finish of his 12-fight professional career.

“I’m very happy with the fight and very happy winning the way that I did,” Gracie said during his post-fight news conference. “I’ve been working my striking for such a long time, and I always wanted to show this side of my game.”

Don’t expect this to be the new norm with Gracie, who admitted after that he still “likes submissions better.” But if he has to display his hands more, he’s confident in them.

Gracie, who’s 2-2 in past four fights, got back in the win column after losing a unanimous decision to Jason Jackson in April. Gracie very much remains a title contender at No. 4 in the official rankings heading into Bellator 266. Jackson is ranked ahead of him, as well as the top two contenders, Michael Page (2) and Douglas Lima (1), who meet next month at Bellator 267.

Gracie’s come up short in one title fight, losing to then-champ Rory MacDonald in June 2019 in the semifinals of the promotion’s welterweight grand prix. But he’s holding out hope that, with his impressive win, he might be able to challenge champion Yaroslav Amasov, whom he feels good facing.

“I said before the fight that it all depended on how the win was gonna be. If it was a good win, it can definitely put me up there,” Gracie said. “I really want to fight the champion. He’s a really good fighter, but I believe I have his kryptonite.” 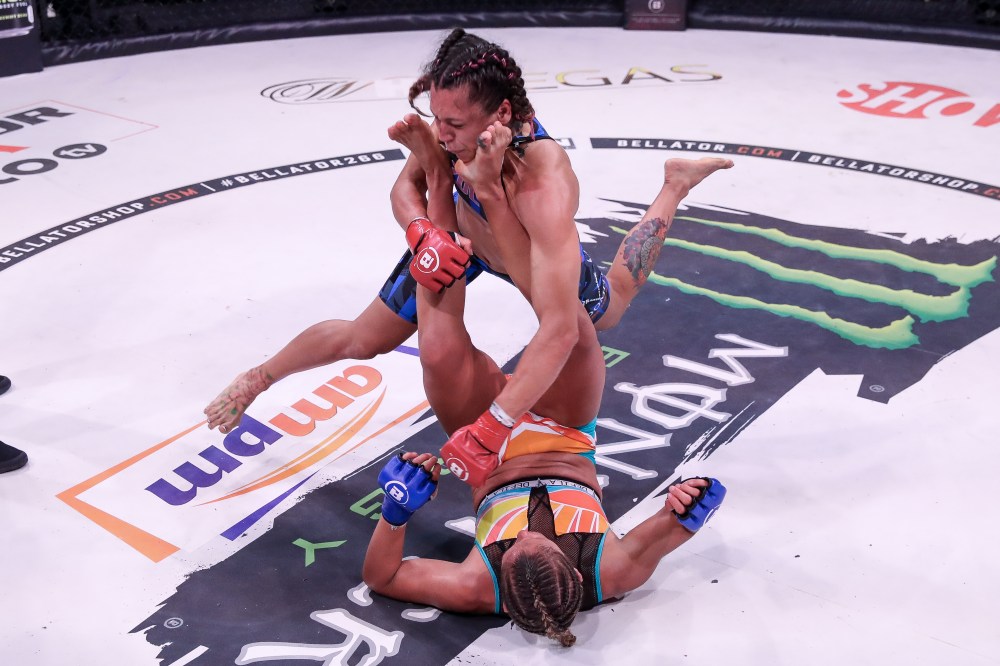