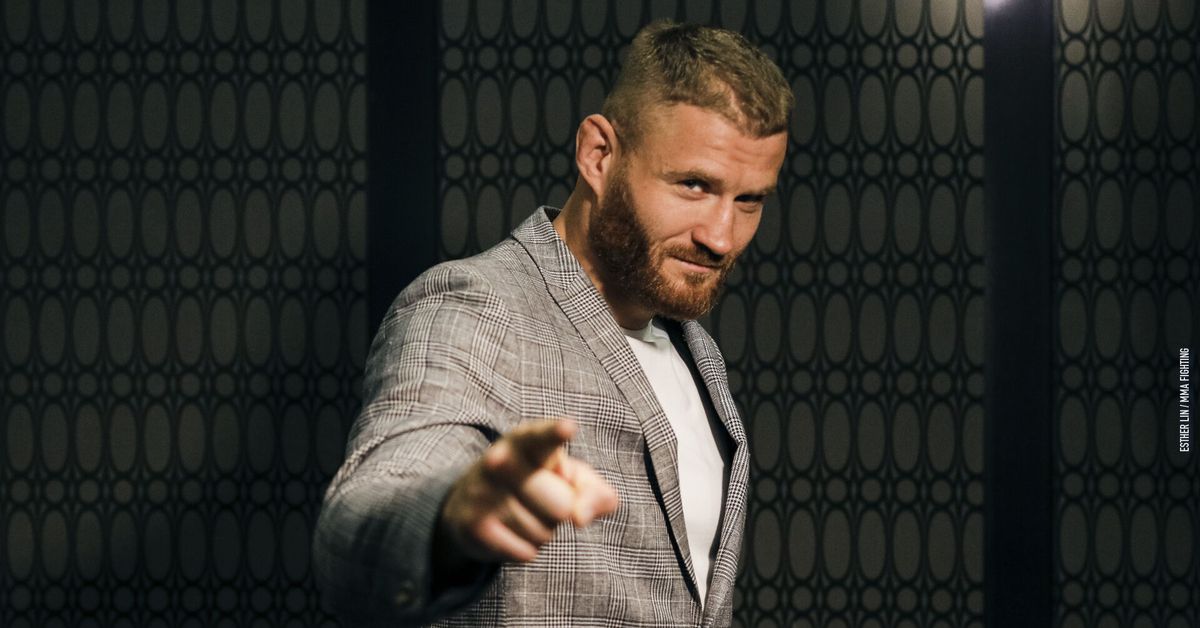 The UFC has an official poster for its return to Abu Dhabi.

On Thursday, a poster was released for UFC 267, which is set to feature a pair of championship bouts and take place at Etihad Arena on Oct. 30. In the main event, Jan Blachowicz goes for his second defense of the light heavyweight title when he takes on Glover Teixeira.

In the co-main event, Aljamain Sterling meets Petr Yan in a rematch after their first encounter at UFC 259 ended in Yan losing the bantamweight title to Sterling due to disqualification.