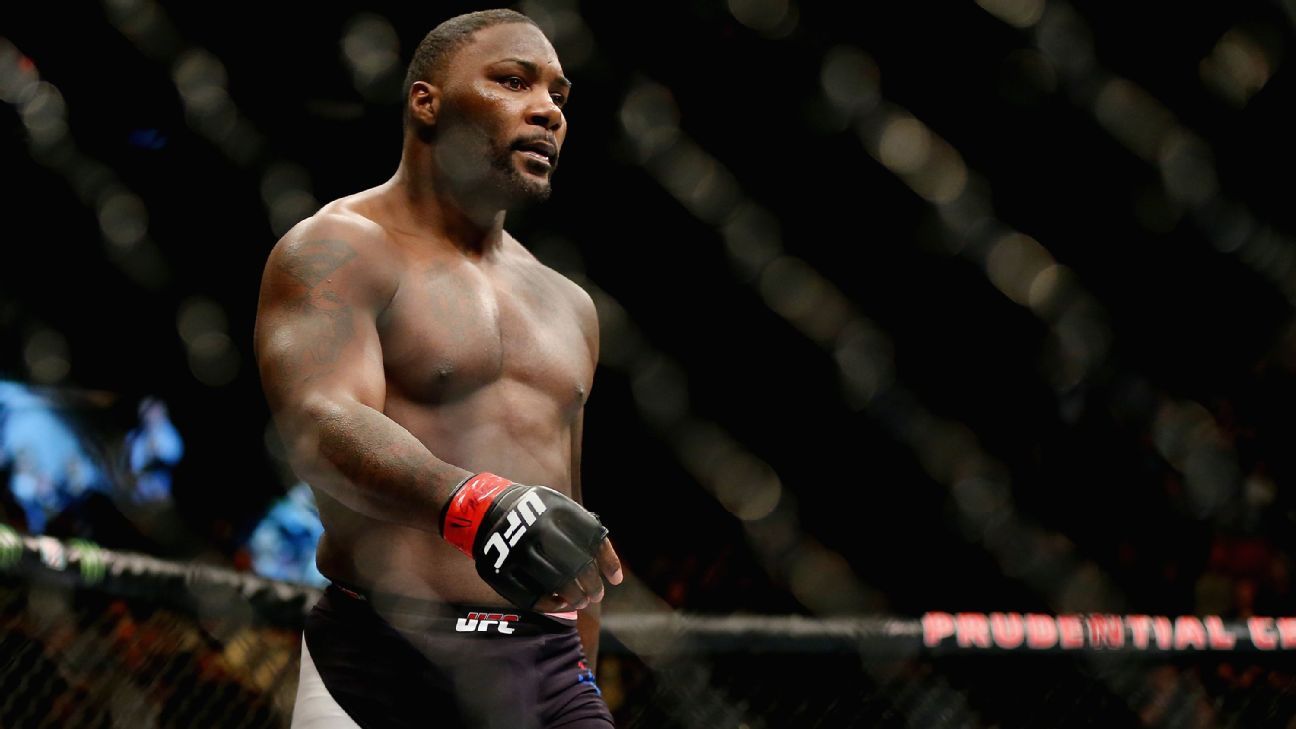 Veteran MMA fighter Anthony Johnson has withdrawn from a Bellator MMA title fight against Vadim Nemkov on Oct. 16 due to illness, which appears to be a potentially serious ailment.

Johnson, 37, was scheduled to challenge Nemkov for the light heavyweight championship, as part of Bellator’s ongoing tournament. He announced via social media on Saturday, however, that he will not fight for the rest of 2021.

“Really wish I could go into detail about how ill I truly am,” Johnson wrote on Instagram. “Just know I need as many prayers as I can get and I’ll see you in 2022 God willing … Never been this afraid of anything in my life but I’ve remained strong with the support of friends and family.”

The Florida-based Johnson went on to say the illness is not COVID-19 but did not divulge any additional information.

In a statement to ESPN, Johnson’s manager, Ali Abdelaziz, thanked Bellator officials for assisting Johnson in the matter.

“We’re just going to take all the necessary steps to make sure Anthony is healthy,” Abdelaziz said. “Health is our main focus. And there is no doubt in my mind you will see him in the Bellator cage in the future. I want to thank [matchmaker] Mike Kogan and [president] Scott Coker for everything.”

Johnson (23-6) is regarded as one of the most feared knockout artists in MMA. A former two-time UFC title challenger, Johnson made his Bellator debut earlier this year, knocking out Jose Augusto Azevedo in May. He retired from the sport in 2017 but announced a comeback in 2020.