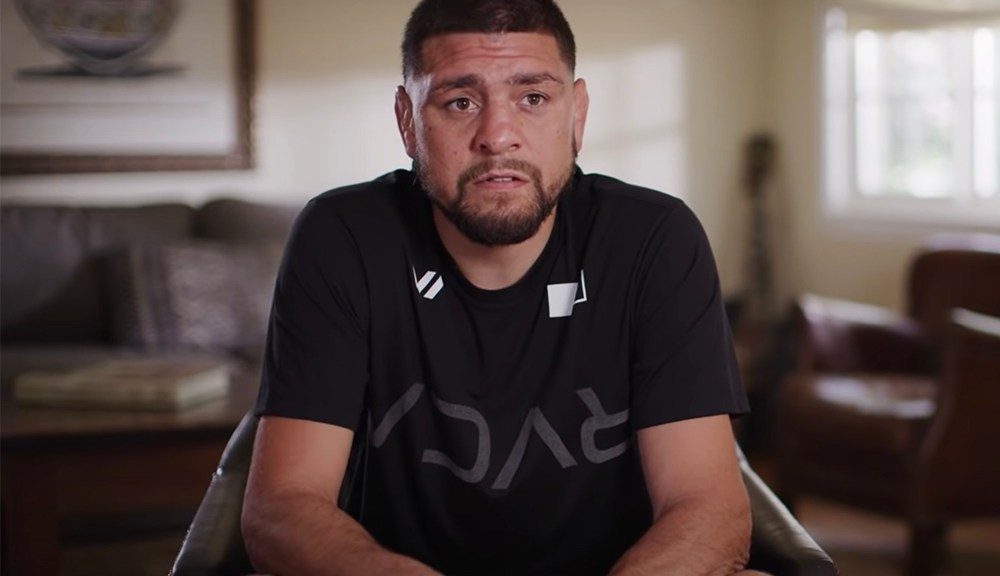 After more than six years without a fight, does Nick Diaz really want to step inside the cage at UFC 266? It’s hard say.

On Wednesday, Diaz skipped media day ahead of Saturday’s pay-per-view event at T-Mobile Arena, where he’ll meet Robbie Lawler in a rematch 17 years after finishing him at UFC 47, but the former Strikeforce welterweight champion still spoke to UFC broadcast partner ESPN.

In a 20-minute interview, Diaz questioned his return to mixed martial arts in general and wondered specifically why he’s even running it back with Lawler after all these years.

Reminder: Nick Diaz was ahead of his time in the fight against marijuana suspensions | Opinion

But don’t be fooled by Diaz (26-9 MMA, 7-6 UFC) expressing doubt about his ability as the 38-year-old made it clear he should be coming back to a title shot against welterweight champion Kamaru Usman – even though he hasn’t won a fight since October 2011.

And even after his last-minute request to switch the Lawler fight from welterweight to middleweight, which was granted Wednesday.

Diaz hasn’t competed in MMA since January 31, 2015 when he lost to Anderson Silva, a fight that was later ruled a no contest after Diaz tested positive for marijuana and Silva for performance-enhancing drugs. Diaz was later handed a five-year suspension by the Nevada Athletic Commission.

Diaz has always had a love-hate relationship with MMA, and the time off has done nothing to help with the bitter relationship.

“All the people around me and all the money and the sponsors, they won’t let me get away from fighting,” Diaz said. “There’s things I could do, but that’s not gonna work out. I might as well just go and take my punches. … I don’t want to look back and say, ‘Why did I not just do it?’ I don’t feel great. I feel great to fight. I don’t feel great about everything (else). If I don’t do this, I don’t know how I’m going to feel about myself.”

Photos: Nick Diaz through the years 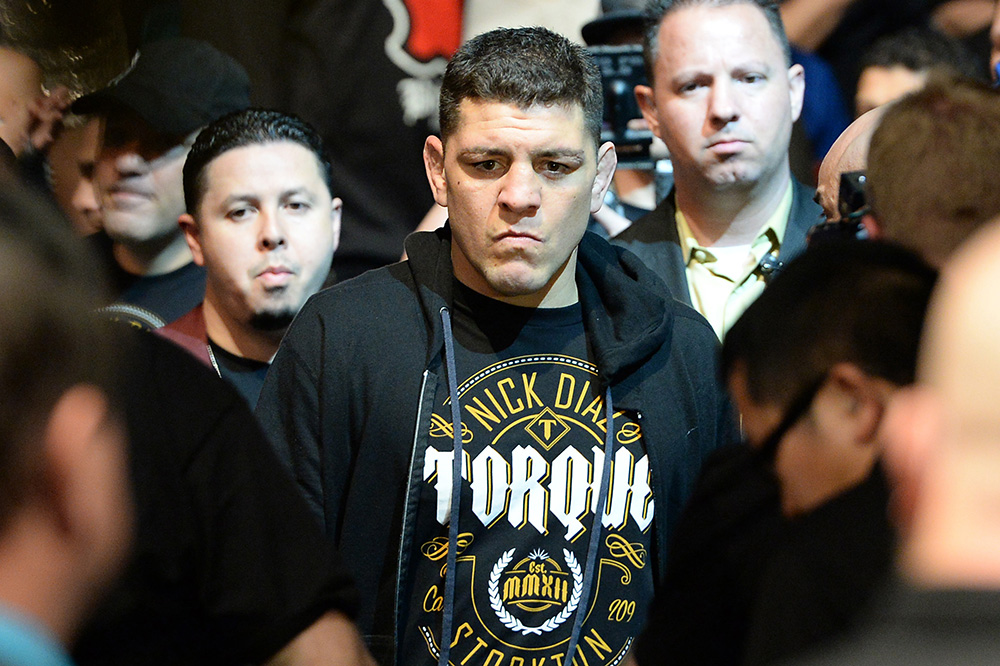