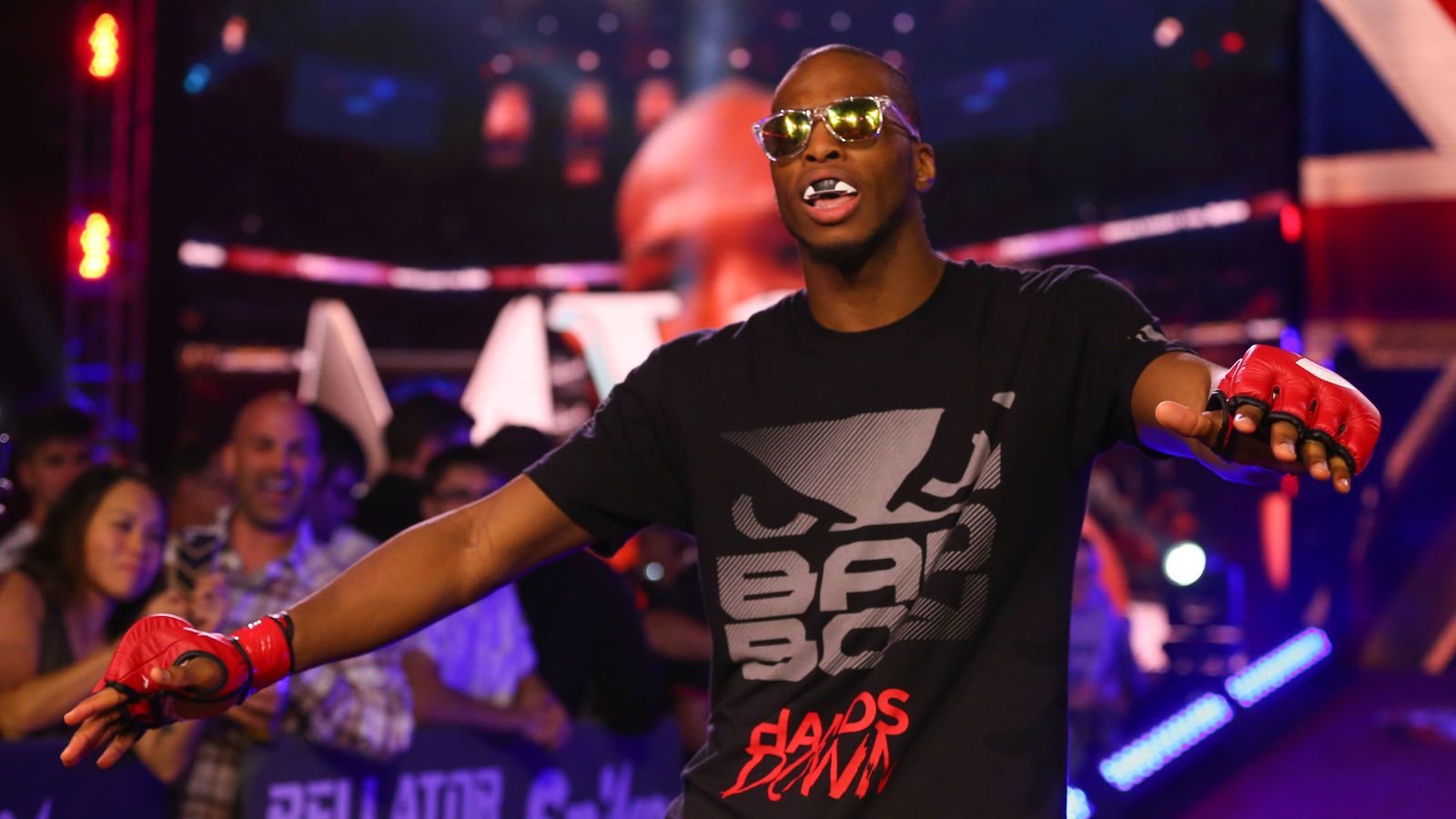 Bellator MMA returns this Friday night (Oct. 1, 2021) to stage Bellator 267 live from inside Wembley Arena in London, England, which will feature a Welterweight rematch between Douglas Lima and Michael Page.

The fight is a rematch over two years in the making with Lima coming out on top in their first encounter by delivering a blistering knockout performance over “Venom, ” ending him via strikes at Bellator 221 in May 2019 in the semifinals of the Grand Prix.

Soon thereafter, Lima went on to defeat Rory MacDonald to claim the 170-pound title. After coming up short in his bid to become the Middleweight king against current division champion Gegard Mousasi, “The Phenom” suffered a second straight defeat and coughed up his title to Yaroslav Amosov.

Since his loss to Lima — his first and only defeat — Page went on to rack up five straight wins, four of them by way of knockout. “MVP” was last seen rearranging Derek Anderson’s nose at Bellator 258, knocking him out in the very first round. Now, the sensational striker will attempt to earn his first-ever shot at the title while getting some sweet revenge in the process.

Bellator 267 will also feature a co-main event fight between Leah McCourt and Jessica Borga, who will throw down at Featherweight. Also on the card, Luke Trainer takes on Yannick Bahati in a Light Heavyweight affair.