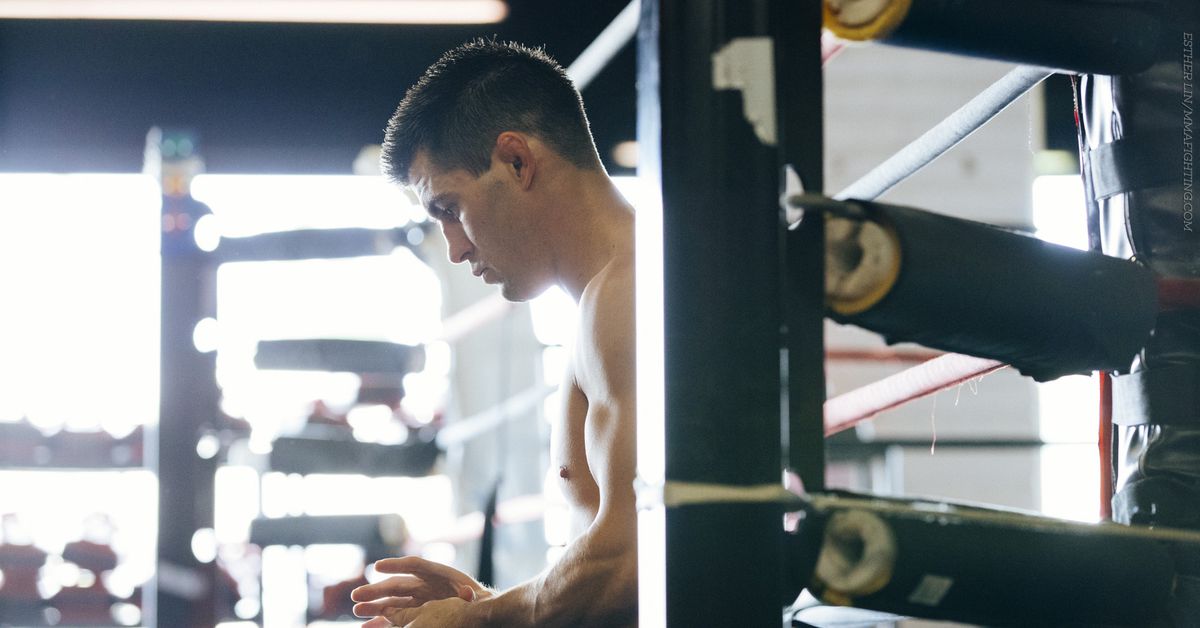 Top-ranked bantamweights Pedro Munhoz and Dominick Cruz are expected to collide at UFC 269 on Dec. 11.

Multiple people with knowledge of the news told MMA Fighting that verbal agreements are in place for the bout, though contracts have not been finalized.

UFC 269 is expected to take place in Las Vegas and airs live on pay-per-view, though the location has not been finalized. The lineup currently includes three championship bouts featuring champions Charles Oliveira, Amanda Nunes and Brandon Moreno opposite Dustin Poirier, Julianna Pena and Deiveson Figueiredo.

Munhoz (19-6, 1 no contest), ranked No. 8 in the MMA Fighting Global Rankings, enters the cage coming off a decision defeat to Jose Aldo in August, six months after a win over Jimmie Rivera. The Brazilian considered cutting down to flyweight, but sticks at 135 pounds to face a former UFC and WEC titleholder.

Cruz (23-3), one of the best fighters in bantamweight history, returns to action nine months after defeating Casey Kenney via split decision, his first victory since coming up short in title bouts opposite Henry Cejudo and Cody Garbrandt. Cruz currently sits at No. 14 in the bantamweight rankings.