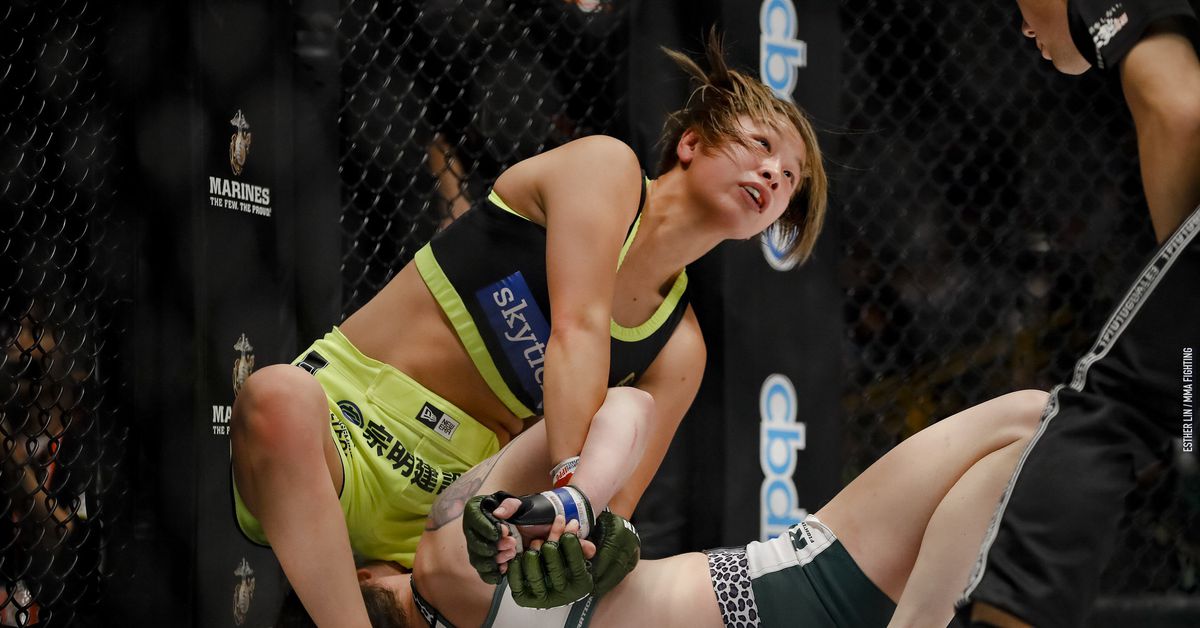 RIZIN CEO Nobuyuki Sakakibara also announced that the promotion will be making its debut in Okinawa in November, with another event planned for December. The Japanese organization traditionally holds a New Year’s Eve event every year.

RIZIN 31 will be available internationally with English commentary on LIVENow.

See the updated lineup below: