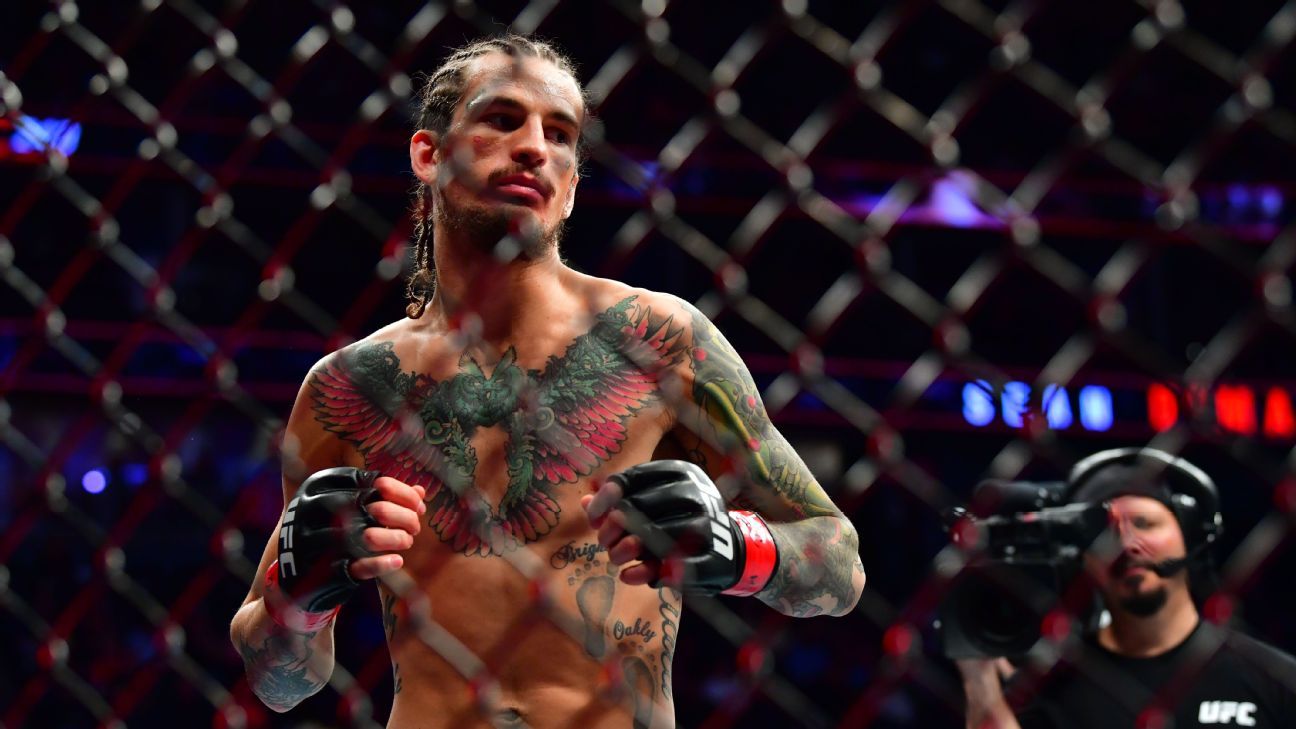 Once finalized, the 135-pound bout will take place at UFC 269 on Dec. 11. The UFC has not yet announced a location for that pay-per-view event, but it is expected to take place in Las Vegas.

O’Malley (14-1) is looking to improve on a 6-1 record in the Octagon. The outspoken 26-year-old has been a fan favorite since he emerged from Dana White’s Contender Series in 2017. Fighting out of Glendale, Arizona, O’Malley is coming off a third-round knockout of Kris Moutinho in July. He is 2-0 so far in 2021.

Paiva (21-3), of Brazil, is a former flyweight who is currently riding a three-fight win streak. The 26-year-old moved to 135 pounds earlier this year and made a sensational debut, upsetting Kyler Phillips at a UFC Fight Night on July 24.