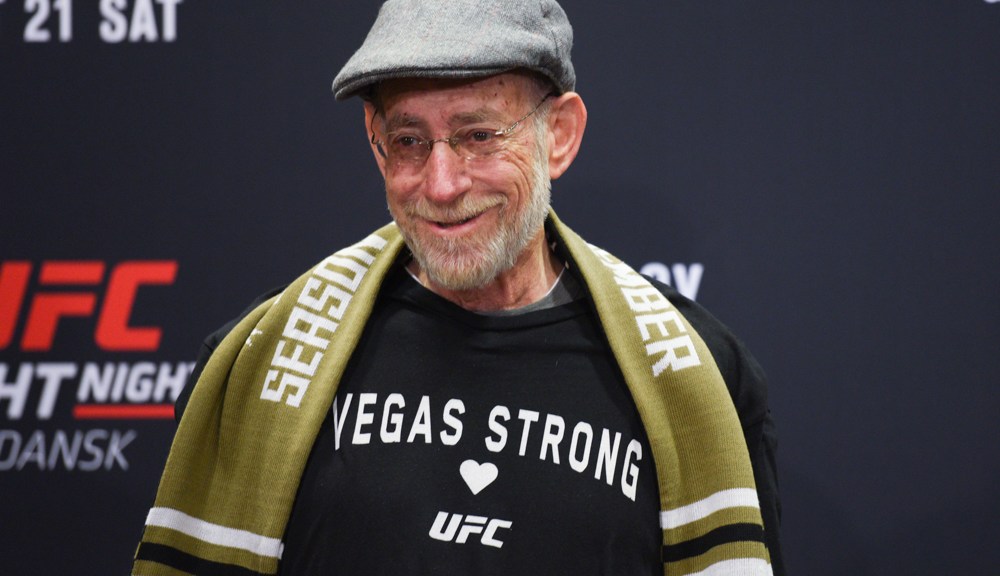 Inconsistency across state lines when it comes to rules in MMA competition is something that Marc Ratner would like to see changed.

Ratner, the UFC vice president of regulatory affairs and new inductee to the UFC Hall of Fame, has been a powerful voice behind the scenes in a variety of ways when it comes to the growth of MMA. One of the next steps he feels is key to continue that growth is a consistent ruleset.

“What we need is an association of commissions,” Ratner recently told MMA Junkie and other media on the red carpet prior to the 2021 UFC Hall of Fame ceremony. “They don’t really have the power, and that’s what needs to be stronger. The rules should be the same in every state. It’s terrible.”

One of the most often discussed rule differences is the definition of a grounded fighter. The Unified Rules of Mixed Martial Arts defines this rule as follows:

Prior to this rule, fighters were able to game the system by placing as little as a single finger on the canvas to become a downed fighter, meaning their opponent could not kick or knee their head. In addition to this rule, states have struggled to get on the same page with other rules such as the use of instant replay in fight-ending sequences.

In 2019, MMA Fighting reported the Association of Boxing Commissions and Combative Sports (ABC) conducted a survey that revealed there were 10 different rulesets being used in North America.

In July, Colorado approved One Championship’s rules which include the use of knees to a grounded opponent, which not only baffled Ratner, but prompted a response of caution to the state’s regulators.

“I would tell the world that we’re (UFC) not going there,” Ratner said about Colorado’s decision to allow head stomps in competition. “I would tell the Governor that we would love to come to Colorado, but you have to have the right rules. So, I’m against that. There’s no reason to have those (rules), I don’t understand why they would do that.”

Watch the interview with Ratner in the video above.

Judges Gonna Judge: Was Douglas Lima robbed in the rematch against Michael Page at Bellator 267? 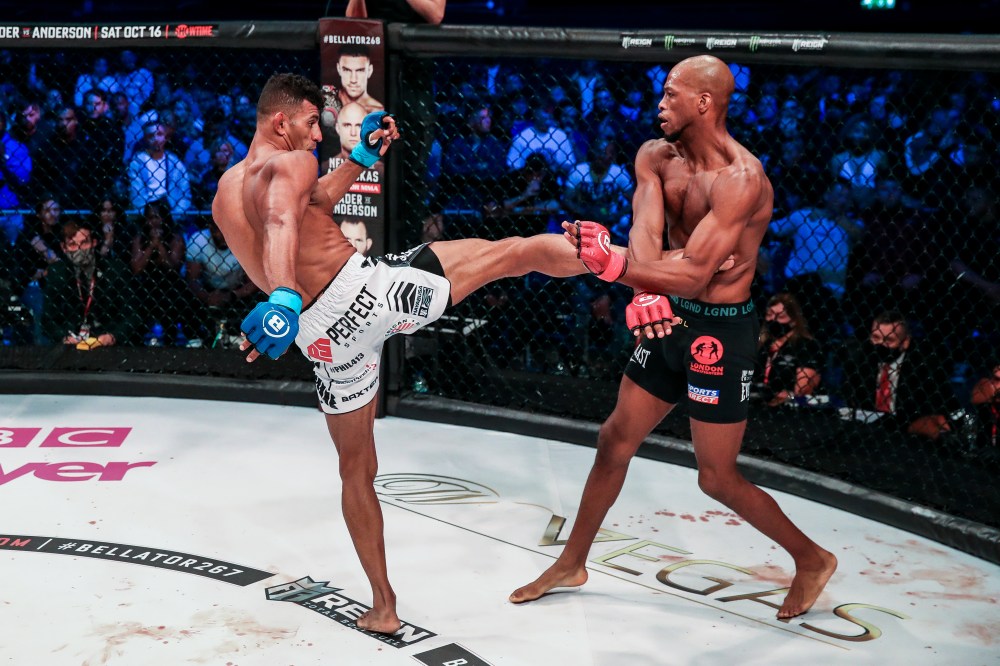 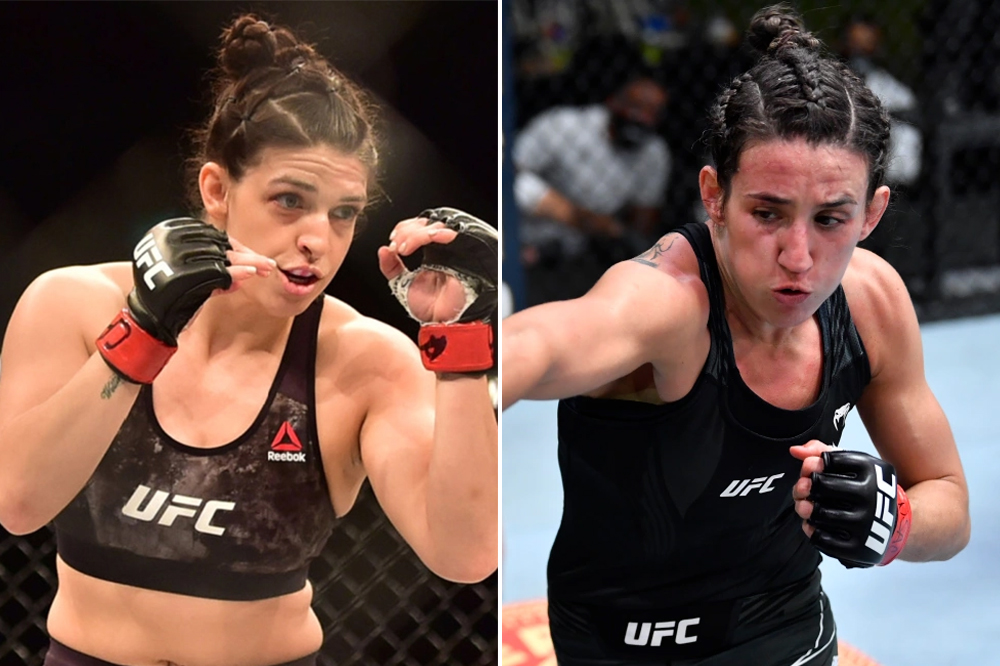