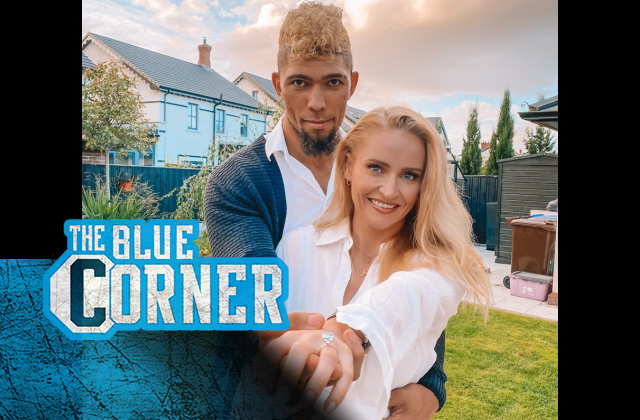 Fighters interact with fans, each other, and many more through the likes of Twitter, Facebook, and Instagram, which helps outsiders get a deeper look into the minds of the athletes.

Following Saturday’s UFC Fight Night 193 in Las Vegas, several of the winning and losing fighters, along with their coaches, training partners, or family members, took to social media to react to the event or share a message with supporters.

Yes a find the one congratulations to me , a new chapter in my life , I’m going to other level a level up love you my fiancé pic.twitter.com/XYCchoMXlx

The no contest: Kevin Holland