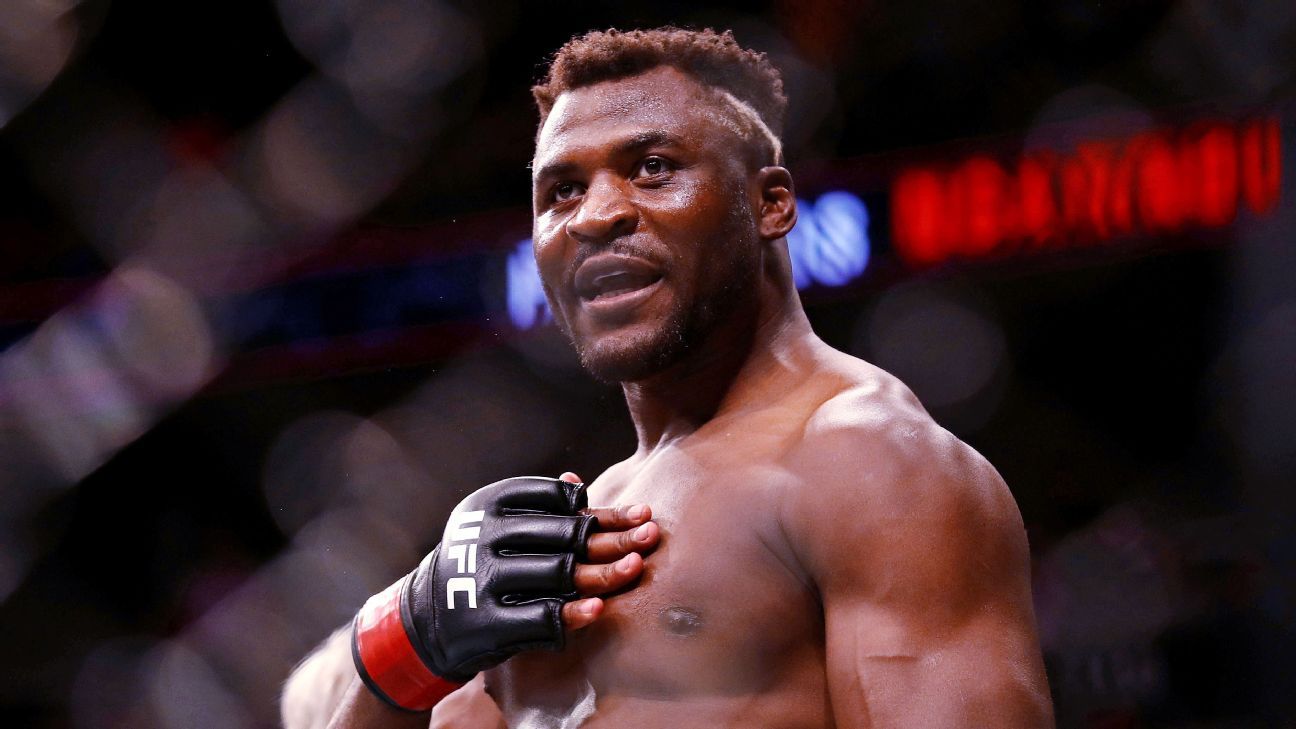 Contracts are not yet signed by both parties, however both sides have agreed. The fight is expected to be finalized shortly and headline a pay-per-view event on Jan. 22 at a location to be announced.

“We’re excited this date has been confirmed,” Martin said in a statement. “Francis has been ready to defend his title for a while now. We’re excited to prove who the undisputed heavyweight champion is, again.”

In addition to serving as Ngannou’s first title defense, the pairing will be a heavyweight unification bout. Gane (10-0) claimed an interim title in August by defeating Derrick Lewis via third-round TKO.

Ngannou (16-3) won the heavyweight championship by knocking out Stipe Miocic at UFC 260 in March. Born in Cameroon, now fighting out of Las Vegas, Ngannou has won his last five fights by knockout. Four of those finishes have come inside the first round.

Adding to the intrigue of this title fight is that Ngannou and Gane used to be sparring partners earlier in their careers. They both trained under Fernand Lopez in Paris, until Ngannou left the camp in 2018 to train in Las Vegas full time.