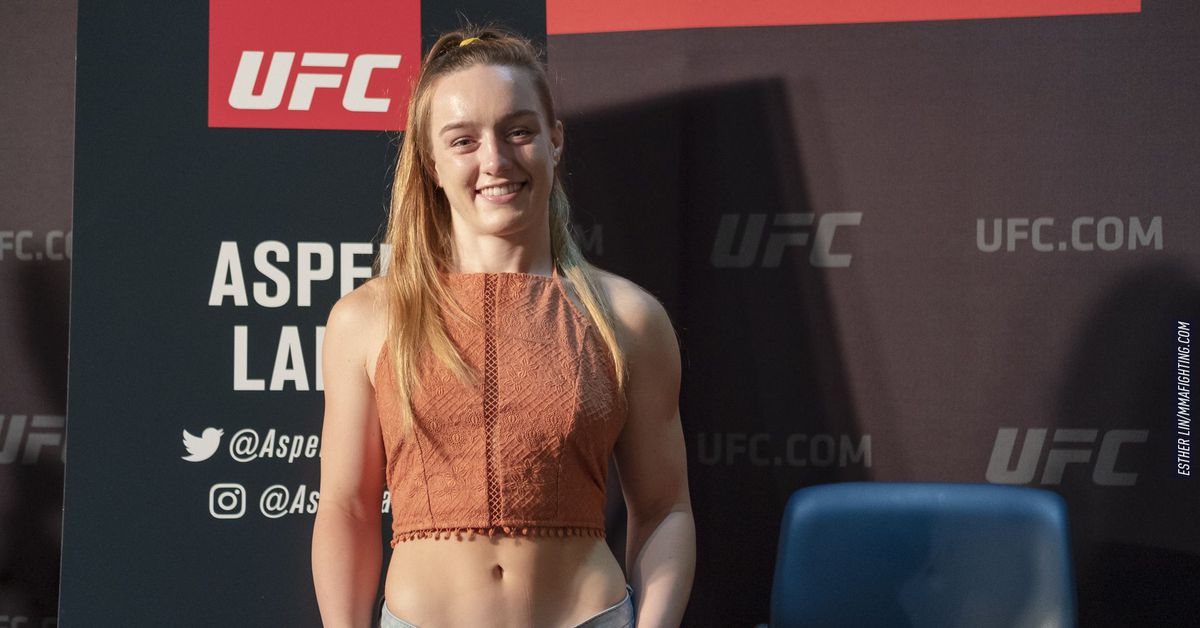 The upcoming UFC Vegas 40 event on Oct. 16 just got a new main event and now there’s a poster to go along with it.

Following an injury to former champion Holly Holm that forced her out of the headliner, Aspen Ladd accepted the opportunity to bump up to featherweight for a showdown against Norma Dumont.

Ladd was originally scheduled at this past weekend’s UFC Vegas 38 event but she failed to make weight for a bantamweight fight against Macy Chiasson. Now two weeks later, she’ll compete at 145 pounds instead with Dumont looking to build on a two-fight win streak of her own.

The event will go down from the UFC APEX in Las Vegas with limited tickets on sale for the card.

In addition to Ladd vs. Dumont in the main event, former heavyweight champion Andrei Arlovski will return to action for a fight against Carlos Felipe in the co-main event.

Here’s the full card as it stands for UFC Vegas 40: