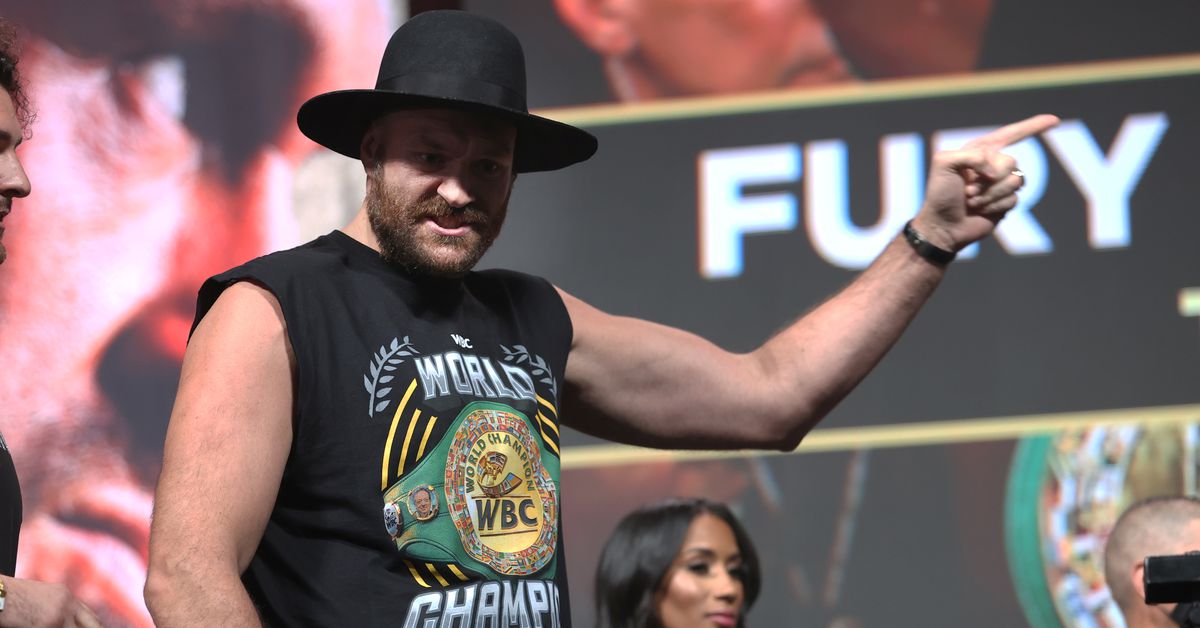 Needless to say, this is a massive fight for boxing and the heavyweight division as a whole. After seeing Oleksandr Usyk dethrone Anthony Joshua last month this is a chance for Fury or Wilder to punch their ticket as the best heavyweight in boxing today. Add in the bad blood shared between both “Gypsy King” and “Bronze Bomber” and this fight has all the fixings for a legendary affair.

Fury, who has yet to taste defeat in his professional career, is coming off a TKO finish over Wilder in their rematch back in Feb. 2020 (see it HERE). That is the last time either man has fought and Fury doesn’t believe Wilder has made enough adjustments to win the third installment. Fury was such a level above Wilder in the rematch that he may be right.

That said, Wilder is a knockout puncher through and through. That’s the reason why he almost deaded Fury in their first meeting back in 2018. It’s also the reason why “Bronze Bomber” has amassed a 42-1-1- professional record with 41 knockouts. The fighter from Alabama can crack and if he’s able to land a punch on Fury it could flip the entire division upside down.

So when can fight fans expect this massive trilogy bout between Fury and Wilder to actually begin later tonight on ESPN+ PPV?

Start times are always difficult to predict in the world of boxing due to extended walk outs and lengthy promotion, but Fury and Wilder should make their respective entrances to the ring sometime around 11:30 p.m. ET. The ESPN+ PPV main card is set to begin at 9 p.m. ET and feature a collection of heavyweight bouts so there’s a chance the main event between Fury and Wilder gets pushed up or bumped back.

If things run late (or early) Mania will be sure to provide an updated start time for tonight’s Fury vs. Wilder 3 heavyweight matchup. You won’t want to miss it!

MMAmania.com will deliver LIVE round-by-round, blow-by-blow updates of the complete “Fury vs. Wilder 3” fight card TONIGHT right here, beginning with the early “Prelims” at 4:30 p.m. ET on ESPN, followed by the ESPN+ “Prelims” at 7 p.m. ET, then the ESPN+ PPV main card at 9 p.m. ET, with Fury and Wilder making their walk at approximately 11:30 p.m. ET.