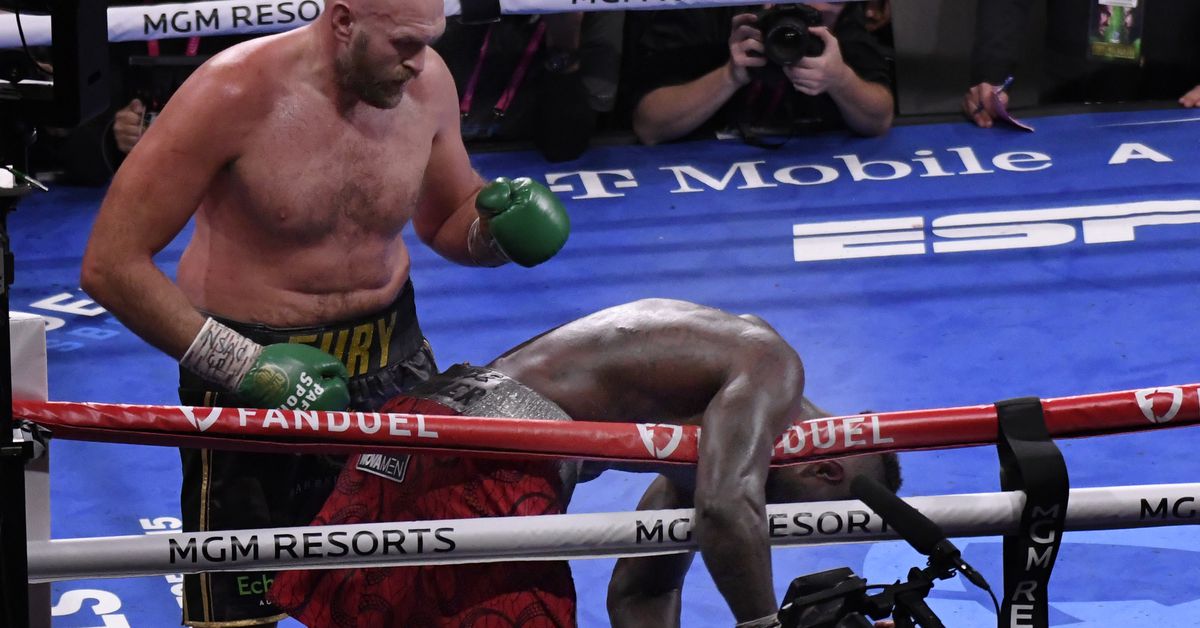 In one of the most memorable heavyweight clashes, Fury defended his WBC heavyweight title with a 11th-round knockout of Wilder in front of a packed T-Mobile Arena in Las Vegas.

Fury and Wilder combined for four knockdowns before Fury’s finishing sequence to end the showdown. Check out the two crowd angles that surfaced on Twitter moments after the fight that show off Fury’s devastating power and Wilder’s incredible will.