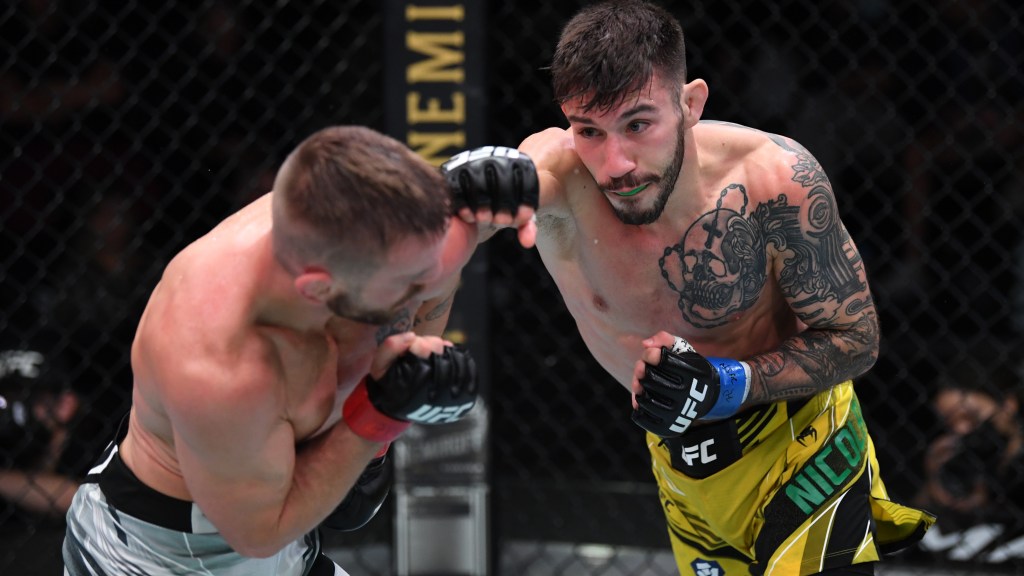 Tim Elliott dropped a decision at UFC Fight Night 194 on Saturday, and his coach wants to take a big share of the blame.

The fight was close from a statistical standpoint. Nicolau won the overall striking battle 128-105 – though he landed at a 73 percent clip compared to just 41 percent for Elliott. Each fighter landed a takedown.

And while Elliott appeared to be in at least a little disbelief that Nicolau won with all three judges, those scores are consistent with the ones tracked by MMADecisions.com. All the media outlets tracked by that site had the fight 29-28 for Nicolau, as well.

But not long after the fight, Elliott’s head coach, UFC fighter James Krause, posted on Instagram that he takes responsibility for the setback, which snapped Elliott’s modest two-fight winning streak.

“I made a huge coaching error tonight that I’m sure is going to haunt me for some time to come,” Krause posted. “Going into the 3rd round I thought for 100% sure we took 1 and 2. Regardless of if that was true or not I should have pushed Tim to work up in the 3rd… and I didn’t.

“Win, lose, or draw I’m so proud of the improvements that Tim has made in the last year. His willingness to learn and be coached is what makes him so incredible. His lack of fear in competition is something we can all take and learn from to be one of the best entertainers in all of mma. I know I have learned so much from him over the years.

“I fucking hate losing but it’s part of the game. Regardless, this dude is my dog. We’ve been through worse losses than this one. I’ve said this before and I’ll say it again… There’s only one @awkward_mma”

Nicolau was a 2-1 favorite in the fight. The win was the Brazilian’s fourth straight, and second in a row since returning to the UFC earlier this year after nearly three years outside the promotion.

The last time Elliott closed as that big of an underdog was when he fought 9-1 favorite Demetrious Johnson for the flyweight title in December 2016 after winning his shot at the belt by winning the Season 24 “Ultimate Fighter” tournament. 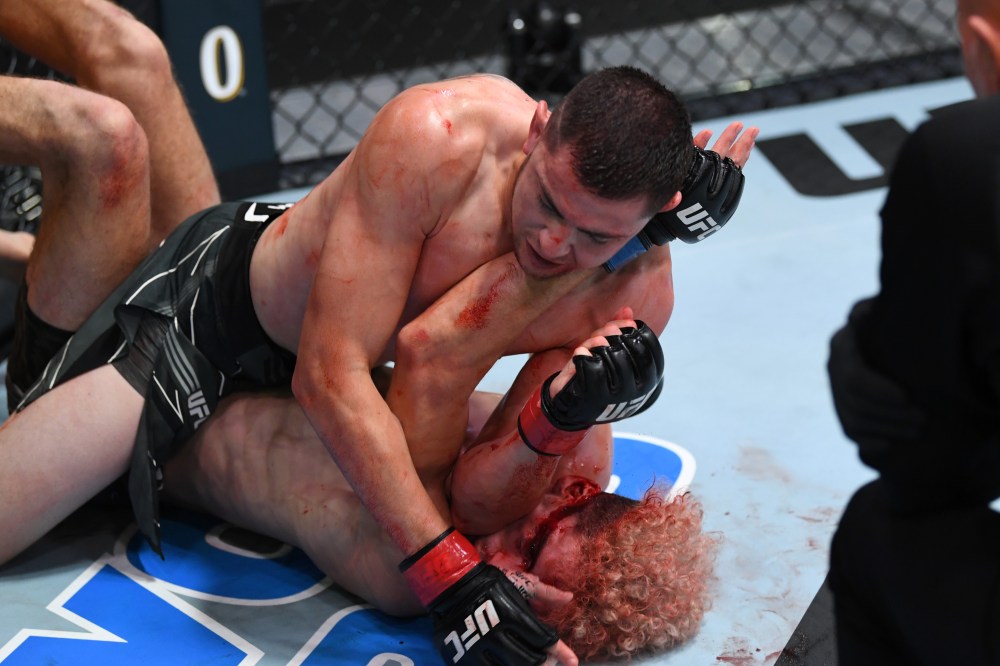 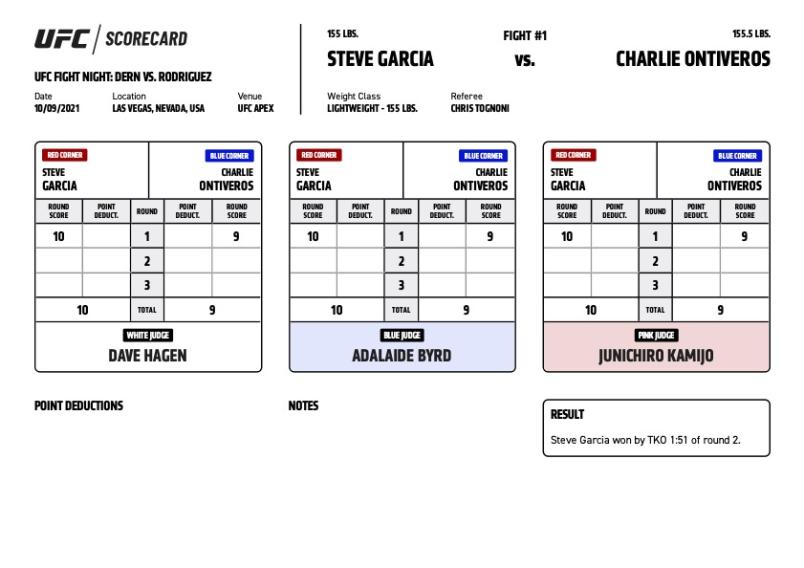