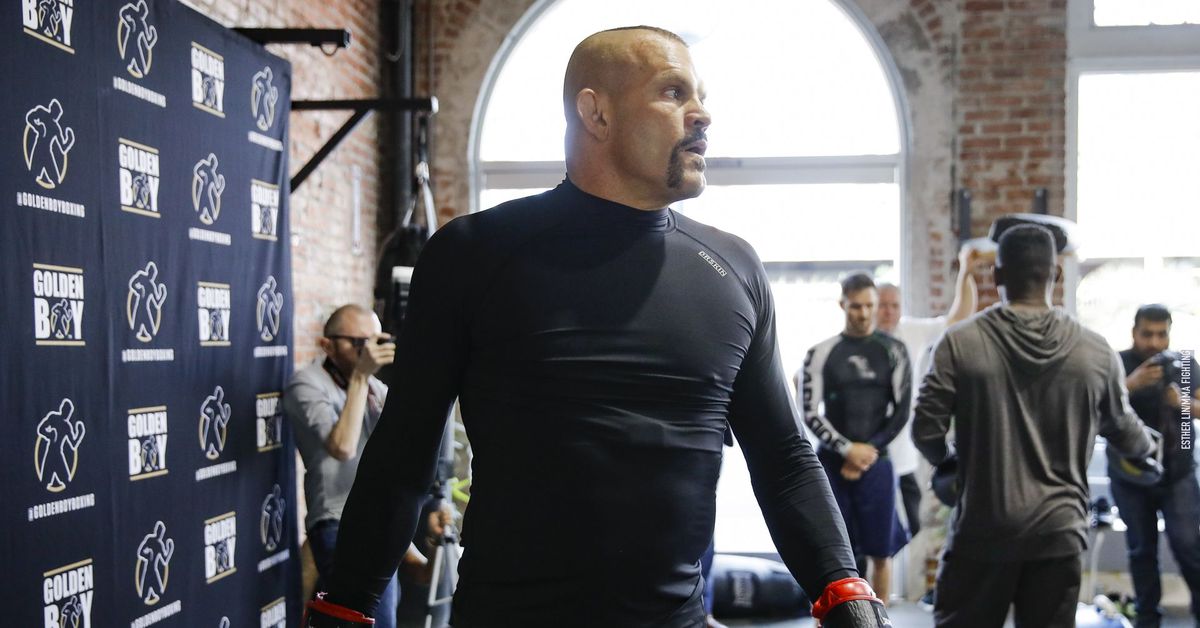 MMA Fighting confirmed with the public information department at the Los Angeles County Sheriff’s Department that Liddell, 51, was booked into the Lost Hills Sheriff Station following an arrest for misdemeanor domestic battery in Hidden Hills, Calif. TMZ was first to report the news of Liddell’s arrest.

Lost Hills deputies were called to the 24000 block of Jim Bridger Road in Hidden Hills to respond to a family disturbance call around the midnight of Oct. 11. Deputies determined that Liddell and his wife were involved in a physical altercation and the former UFC light heavyweight champion was subsequently arrested.

According to county records, Liddell was booked at 1:56 a.m. on Monday.

He is currently being held at Lost Hills Sheriff Station with bail set at $20,000. Liddell is due to appear in Van Nuys Court in Los Angeles on Wednesday.

Liddell, a veteran of 30 pro fights, retired from MMA competition in March 2020. He has not competed since suffering a first-round knockout loss to rival Tito Ortiz in November 2018 at a Golden Boy Promotions event in Inglewood, Calif.

UPDATE: Liddell released a statement via Instagram on Monday evening, in which he claims that he was the victim of the alleged incident and that he volunteered to go with the deputies in his wife’s place.