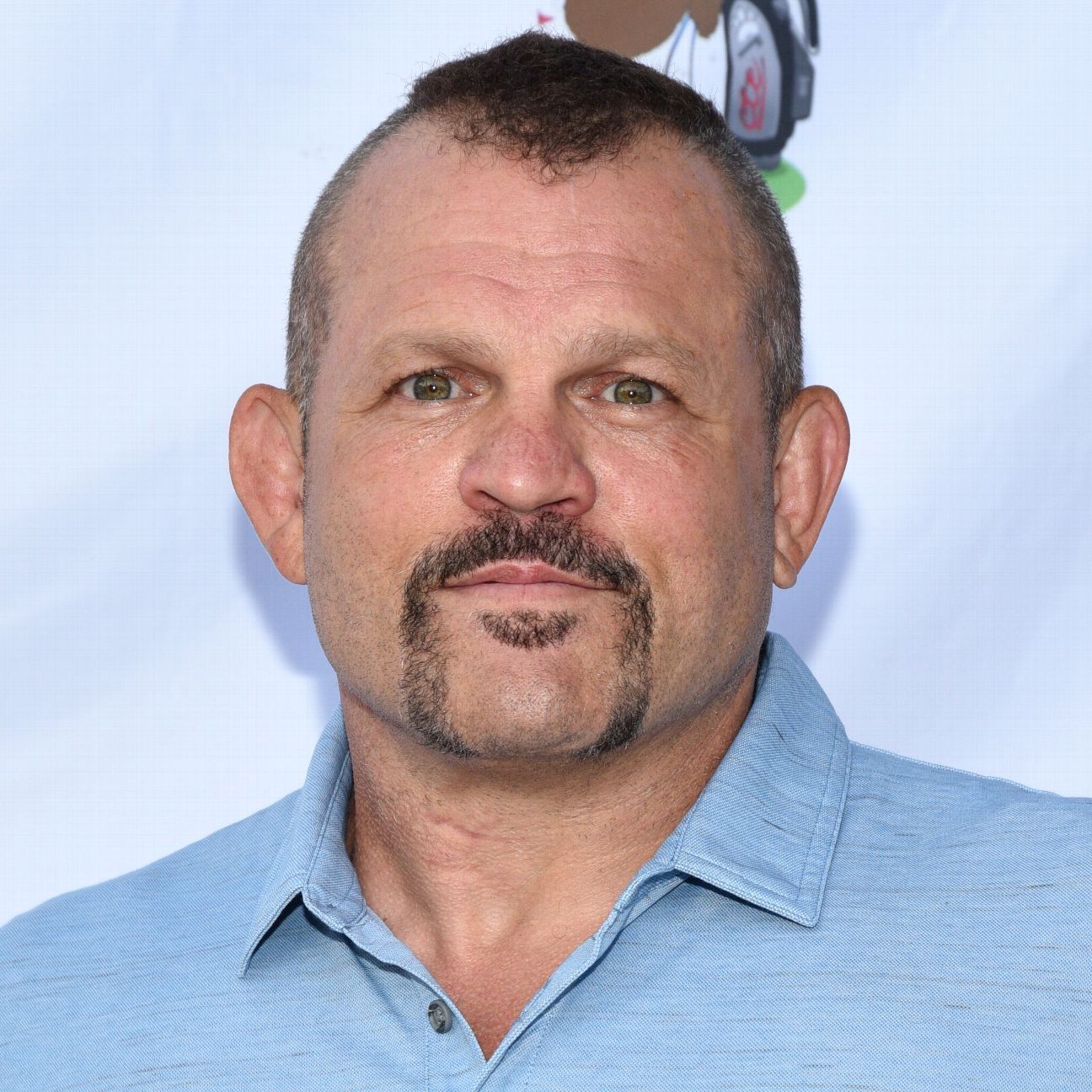 According to the Los Angeles County Sheriff’s Information Bureau (SIB), officers responded to a home in Hidden Hills, California, regarding a domestic disturbance at about midnight Monday morning. After determining there had been a physical altercation, deputies took Liddell into custody for alleged domestic battery, per the SIB.

Liddell is being held at the Lost Hills Sheriff’s Station on $20,000 bail, the SIB said. Per online inmate records, he was booked just before 2 a.m.

A representative for Liddell did not immediately respond to a request for comment.

Liddell, 51, was inducted into the UFC Hall of Fame in 2009 and is one of the highest-selling pay-per-view draws in UFC history. He is a former UFC light heavyweight champion with victories over Randy Couture, Tito Ortiz, Vitor Belfort and Wanderlei Silva.

Known as “The Iceman,” Liddell retired from the UFC in 2010, but returned to the cage in 2018 for a fight with old rival Ortiz under the Golden Boy Promotions banner. Ortiz knocked Liddell out in the first round. Liddell was stopped by KO/TKO in four straight bouts.